The new Smart TV’s are set to release sometime mid 2014. Phillips is currently only releasing the TV’s in Holland but we expect them to become available in more countries later this year. The new 8100, 8200 and 8800 aren’t the first Android televisions from Phillips as it earlier this year revealed new models at CES, the 8100 and 8200 will have a quad core processor and the 8800 a hexacore processor, they will also make use of Phillips ambient light technology.

Android on TV gives users access to the Play Store where they can download Android games and apps, you can also make use of other Google services like Music, movies and TV Shows. Games can be played using the phillips game controller, since the TV doesn’t have a touch screen you won’t be able to play all games, only those optimized for controllers.

The Android version on Phillips smart TV’s has its currently TV operation system called Phillips Smart TV integrated into it, which means that you also get services like Netflix, cloud TV and Spotify pre-installed. 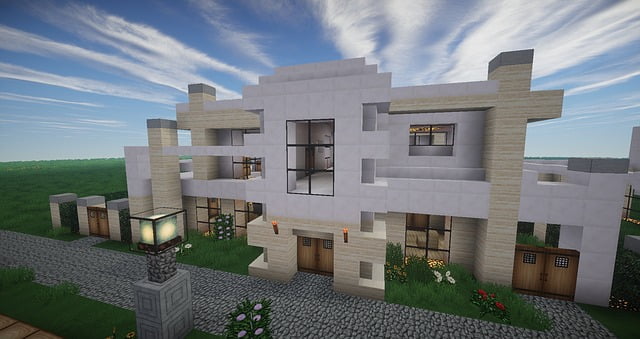 The Digital Era Is Influencing Reality 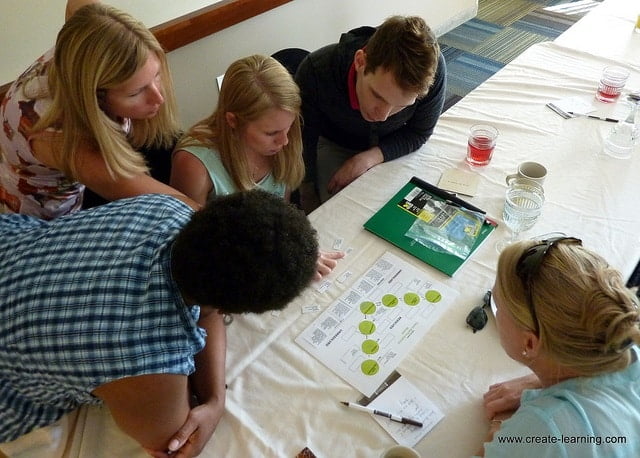 How Could Your Business Benefit From Using Contractors