LG held a press conference at the worlds biggest electronic show the Consumer Electronic Show 2014. The conference took place at  8AM PT / 11AM ET on Monday, January 6th. The press conference kicked off with an inspirational video showing off LG’s accomplishments over the past few years and how it has become the company it is today. During the conference LG introduced many new devices and software for different markets, we will cover the TV, Mobile and Wearable tech category.

LG Home Chat is an Instant message like app that will allow you to interact with your devices at home in a “revolutionary new way”. You can send chat messages which the app will interpret and respond to which will make it feel like you are actually talking to a human.

LG has partnered with messaging app Line to work as messaging app and doesn’t require you to download an additional app from LG. The App is so smart it can even tell you what items you are missing or you should buy when you are in the supermarket. You can use some already existing commands like “What are you doing?” to get a brief resume on what the fridge is doing (information like temperature etc.)

With over 160 million LG smart tv’s around the world WebOS will change the way we we discover new content and connect to our devices. WebOS will be installed in all LG smart TV’s. The OS features a new interface that allows you to easily switch between Apps, television and content “making TV simple again”. LG’s WebOS will have a Netflix app that streams video in a 4K resolution to make the most out of the new 4K televisions. Among other partners of LG are YouTube, Hulu Plus, Amazon Instant Video, Vudu, and Facebook.

The lifeband is an activity tracking lifeband which syncs report steps taken, distance travelled, pace and even calories burned automatically to your iPhone or Android device through Bluetooth LE, the Lifeband Touch also shows messages and incoming calls similar to the Galaxy Gear. With this, the new earphones introduced by LG will your track heart rate while listening to music

There is no doubt to the fact that the most interesting one of the line-up is the new 105-inch curved TV the 105UC9 and a 77inch one. This 105inch has an incredible 5120 x 2160 resolution and a 21:9 aspect ratio which gives an incredible “cinematic like view” and due to its aspect ratio the black bars which are normally visible when watching a movie or Blu-ray DVD on a normal ultra HD TV have been eliminated allowing you to enjoy the full cinema experience, this extra space also comes in handy when you want to browse or see information regarding the movie using the new WebOS LG has introduced at CES, which we covered previously.

However, for those who really don’t want to spend thousands of dollars for a TV yet, LG has announced it will keep manufacturing and supporting plasma televisions. All though not as impressive as the 105-inch TV LG has also introduced 4 curved models UB9800 series that have a 4K resolution screen and come in the sizes 65-, 79-, 84- and 98-inch. All though they are not 5K these models do feature a new LG technology called “Tru-ULTRA HD Engine Pro” which takes SD, HD or Full HD images or video and renders it in sharp, near-Ultra HD quality. The TV’s support a smooth 60FPS frame rate and feature a wide aspect ratio for a great viewing angle. Another model introduced is the LG Gallery OLED TV is a Flat Gallery model is a thinner OLED TV that is also meant as art on the wall, displaying panoramic photographs and art.

The LG G Flex is nothing new since it has already been available in other countries for months,  but LG has now officially announced that the LG G Flex will be available in the US in Q1 2014 coming to Sprint, AT&T and T-Mobile like rumored previously

(Credits to The Verge for the images)

The ‘Rogue One’ review roundup: The latest post-Lucas ‘Star Wars’ is an absolute smash 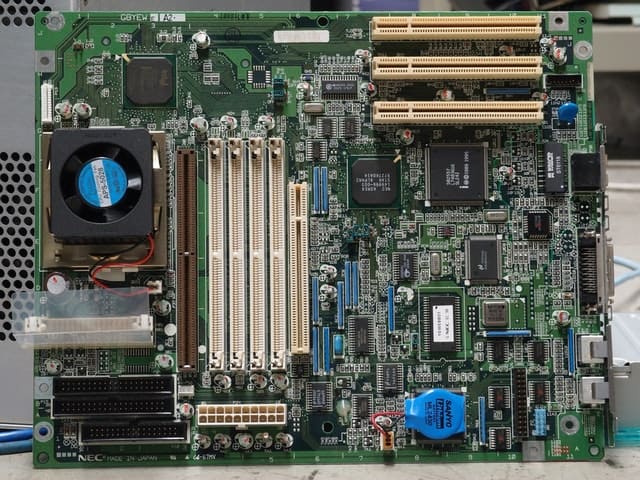 The Future of Semiconductors