Everything you need to know about 4K TV’s

As technology advances, television needs to evolve with it, this means changing the way people watch television and movies on their TV’s at home. And the main thing when it comes to changing all this is image quality, what people see and what they expect to see when new TV’s launch. But the thing that’s going to be big in 2014 is 4K TV’s. Most of the major manufacturers sell 4K capable TV’s, but lets find out what all this really means for the future of TV.

Well first off they’re a lot better than your standard 1080p TV you have at the moment. 4K Ultra HD TV’s are able to deliver four times the resolution of a 1080p TV, that nearly 8 million pixels compared to around 2 million. This means you’re able to get better image clarity, greater textures and more detail.

But with this new resolution for TV’s, companies are having to rethink the way they broadcast TV shows and how they’re able to upgrade. For example in the UK the BBC and BSkyB are deciding over possible tweaks  to their shows, from increasing the frame rate, the contrast of the picture and also having a wider colour spectrum.

Admittedly 4K is going to be a work in progress for some years to come before its truly perfected but that doesn’t mean you should wait until then to improve your image. But the real question is, are we getting the full 4K experience, and the answer is, no. What you get on your 4K isn’t actually a true 4K image, its actually a variation of the resolution they use in the cinema. At your local cinema they will most definitely be showing the latest movies in 4K’s native 4096 x 2160 resolution, compared to what is shown on your TV, which is 3840 x 2160.

You may think that isn’t a big difference but its big enough for some companies to not even use the 4K label for their new TV’s, instead just simply saying Ultra HD instead, but it does seem that more and more are using the 4K label as a means of attracting customers.

Just as you thought you’d seen the best there is for television well think again because this year at CES, LG are going to be showing off their new massive 105 inch Ultra HD TV. This huge set features a curved screen with a resolution of 5120 x 2160 which LG is dubbing as 5K, and yes that’s over 11 million pixels. The TV also has a 21:9 cinematic aspect ratio and includes a Harmon Kardon sound system which produces a 7.2 surround sound using only the speakers in the display.

And I know what you’re all thinking, “I’m never going to fit one of these in my living room” and the reality is you probably never will, unless you’re living rooms the size of a cinema and you have a spare $70,000 lying around somewhere. But we can all dream can’t we. 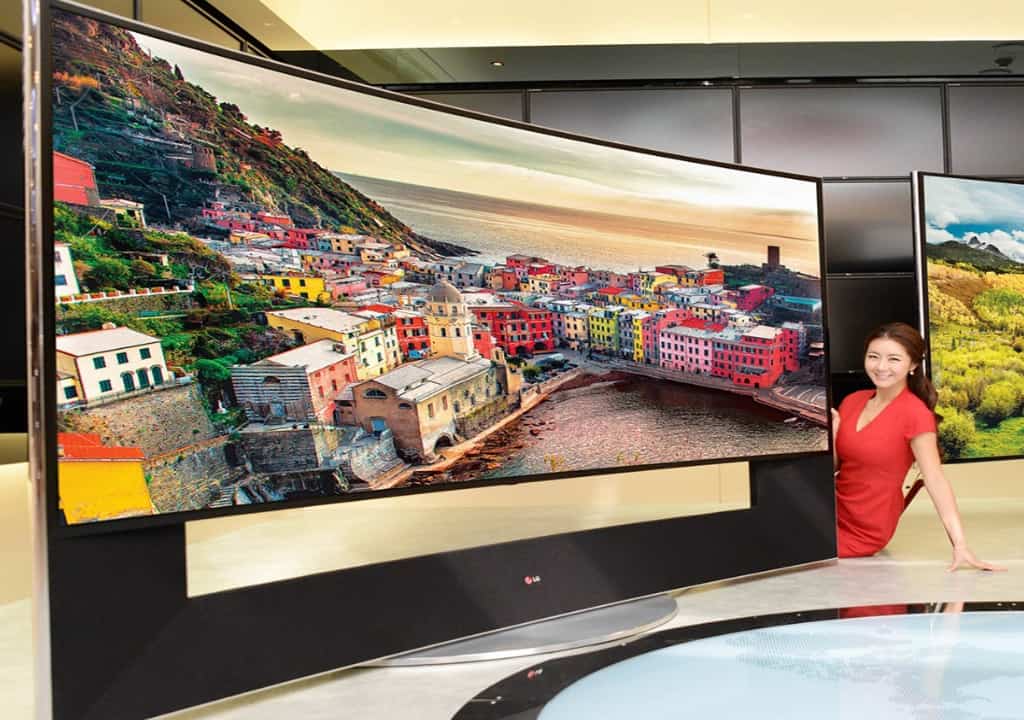 How expensive are 4K TV’s?

If you’ve only just recovered from looking at the price of LG’s new TV then you may want to lay down for a bit because it’s not looking any better from over here. When the first wave of 4K TV’s were released they were expensive, very expensive, and they still are. Not to mention they were also large as well, as both Sony and LG’s first 4K TV was 105 inches.

But because of that they also came with a hefty price tag coming in at around $30,000 with the most expensive priced at $55,000, which was clearly aimed at footballers and people who have nothing else to spend their money on. So if you’re one of those people then these are the TV’s for you, but if you’re not, well then we’ll just stick to our 1080p TV’s for the next few years until prices go down.

If you want to make the most of your 4K TV, CinemaParadiso.co.uk, the UK’s leading film rental service, has thousands of high quality titles in stock. 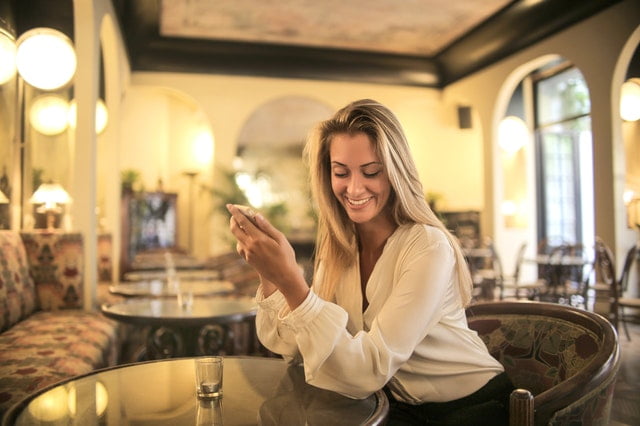 The iPhone 12 Versus the Samsung Galaxy S20: Which is Better for Online Gambling? 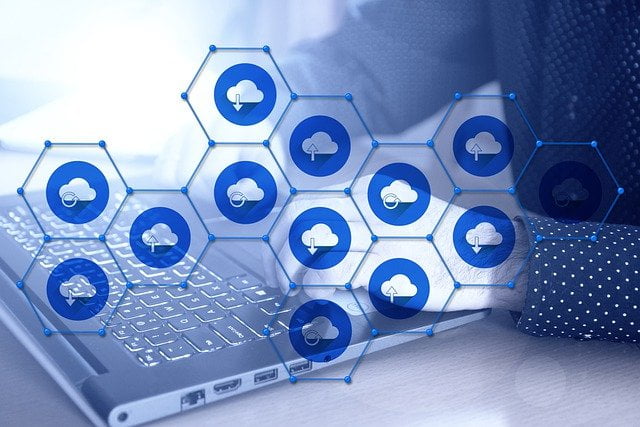