Many users have expressed their concerns about the Nexus 6 camera quality, the new device from Google is based on the Moto X but with improved specs and small changes to the design of the device, while the Moto X is a great phone but its camera is not so good, the Nexus 6 seems to have similar camera specs as the Moto X causing a lot of users to express concerns about the quality of the pictures.

According to Andreas Proschofsky the Nexus 6 camera will be “better then feared” due to its new IMX214 camera sensor while the Moto X runs the older IMX135. The new sensor features some mayor improvements over its predecessor, here are some of the improvements made:

This in combination with the optical image stabilizer (OIS) and f/2.0 aperture  will allow the Nexus 6 to take great pictures. Sadly, they will most likely not be as good looking as pictures taken with the Galaxy Note 4 or iPhone 6 Plus 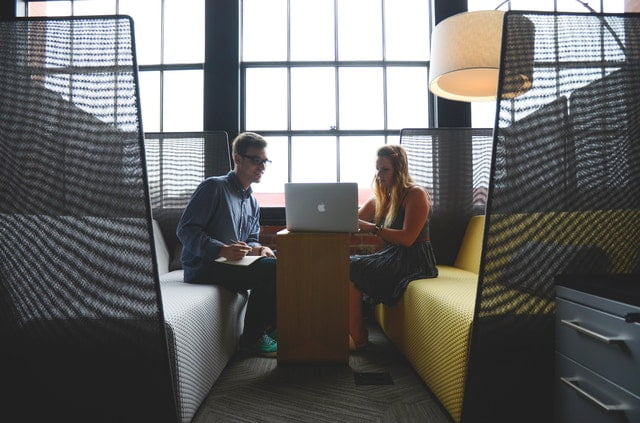 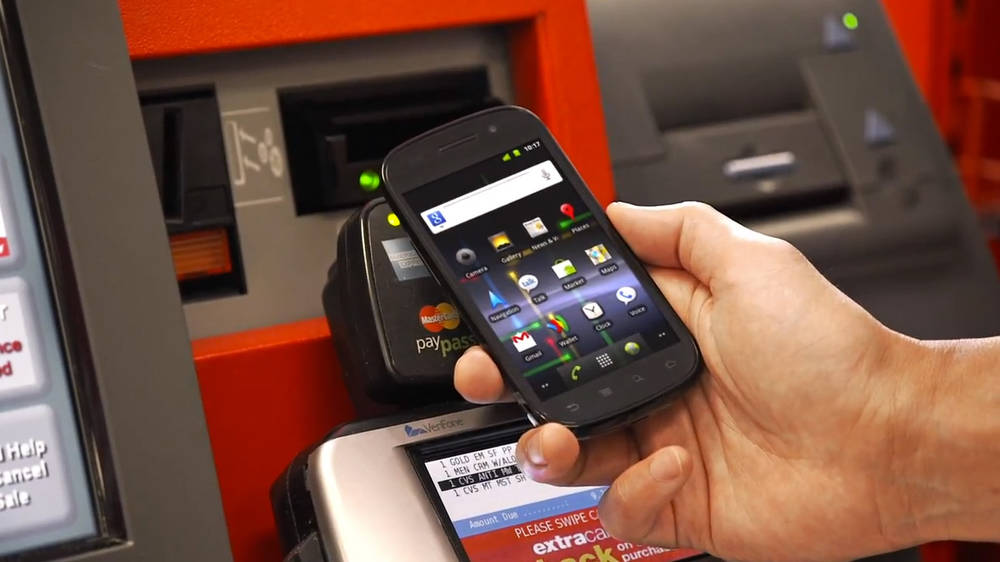