Device encryption not working on the Moto X 2014

Keeping your device safe and encrypted is crucial in these times but several users are reporting some issues with the Moto X encryption. As Matthew Booth reports on Google Plus, when pressing the “Encrypt Now” button located at Settings > Security > Encrypt Phone the device reboots and doesn’t encrypt anything. (here is another case)

This isn’t the first time we see this issue as Android 4.2 users have also reported problems with device encryption and Google hasn’t really released a fix for this as of now. 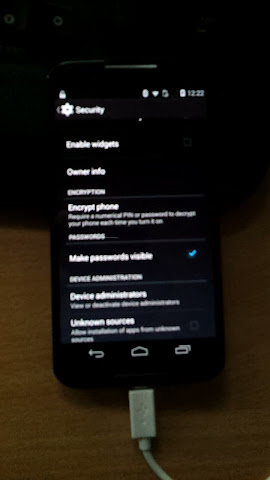 How can this be fixed? Currently there isn’t a solution to the problem but Motorola has confirmed the Moto X will get Android L  and encryption is one of the main big changes coming to Android L as it is now encrypted by default as the amount of privacy issues Android users have experienced over the past couple of months have been huge. 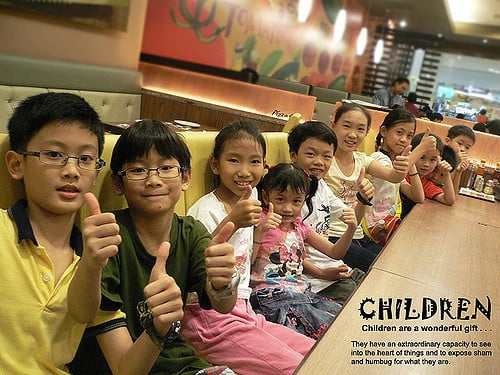 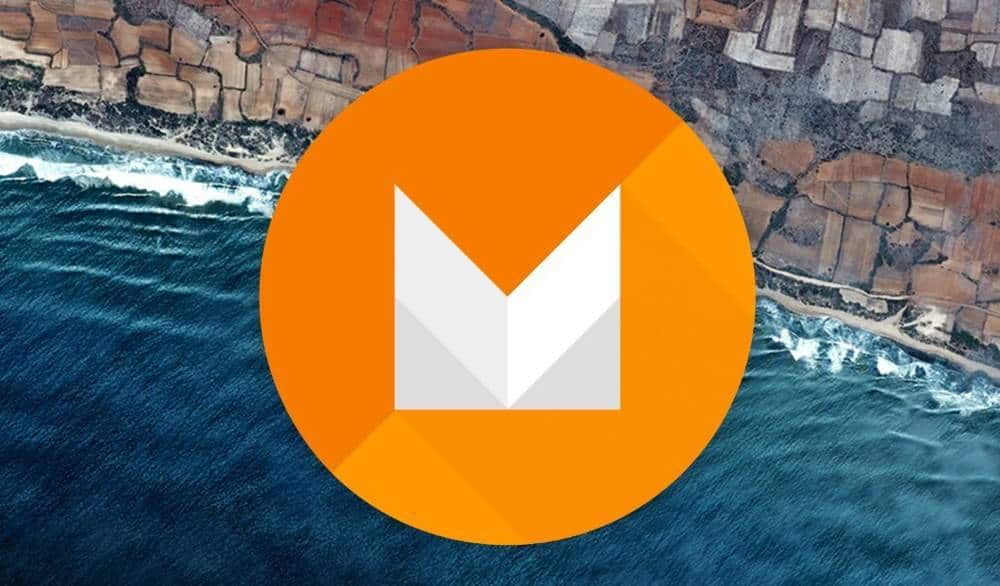