Android as it is seen by most consumers is a very capable mobile operating system. Whether in its more plain iterations found on the Nexus 5 or even the Moto X, or heavily skinned versions like Sense or TouchWiz, Android offers a wide range of productivity, entertainment, and social applications that will satisfy even the most demanding mobile customers. However, despite the wide range of customization and capability offered by commercial versions of Android, there are those who want more. through bootloader unlocks and “rooting”, it is possible to install an alternative operating system, a 3rd party ROM, on your device that gives you more access and more control over some aspects of your device experience.

AOKP or the Android Open Kang Project is a popular ROM. It offers advantages both over skins like TouchWiz and over stock AOSP, combining some of the best features of each and adding even more functionality. With all of this comes the possibility of less stability, of course; the developers of this software are under no obligations to make it perfect, unlike manufacturers who need the device to reach a certain level of stability in order to ship the product. However, lots of users find this loss of stability worth the gains they see in capability, myself included.

What does AOKP do?

AOKP is one of the most popular Android ROMs available, alongside CyanogenMod (here on referred to as CM) and ParanoidAndroid (PA). Each of these brings its own relative benefits to the table. PA has been undergoing restructuring in how they manage their devices and push out features, and is currently the closest to stock of the 3, but it’s generally the one that sees the most thorough customization’s. AOKP is in the middle, offering a number of customizations but still not changing huge UI paradigms like PA. If you’re looking to change a lot of settings but still keep your phone fairly similar to how Google intended, AOKP is the way to go.

How do i know if i can install it on my device?

AOKP’s website has a list of devices that the ROM is available for found here. It is available on an impressive list of high and even mid range and low end devices, including those from HTC and Samsung, so there is a good chance your device is able to run it. The “Support” link on your device’s page should offer instructions on installing the software.

What are some of the things that make it different from CyanogenMod?

Like mentioned previously, CyanogenMod is the most popular costum ROM, so what makes AOKP different?

Make sure to check out our post regarding the 5 best Cyanogenmod features .

Which one is the right for me? AOKP or Cyanogenmod?

It really depends on what you want to do with your device, Cyanogenmod is incredibly stable, easy to use and allows for a lot of customization. I can highly recommend Cyanogenmod ROM for those who are just starting to experiment in the custom ROM world, if you are someone that really knows what it wants and is determined to get things your way then AOKP is the way to go. 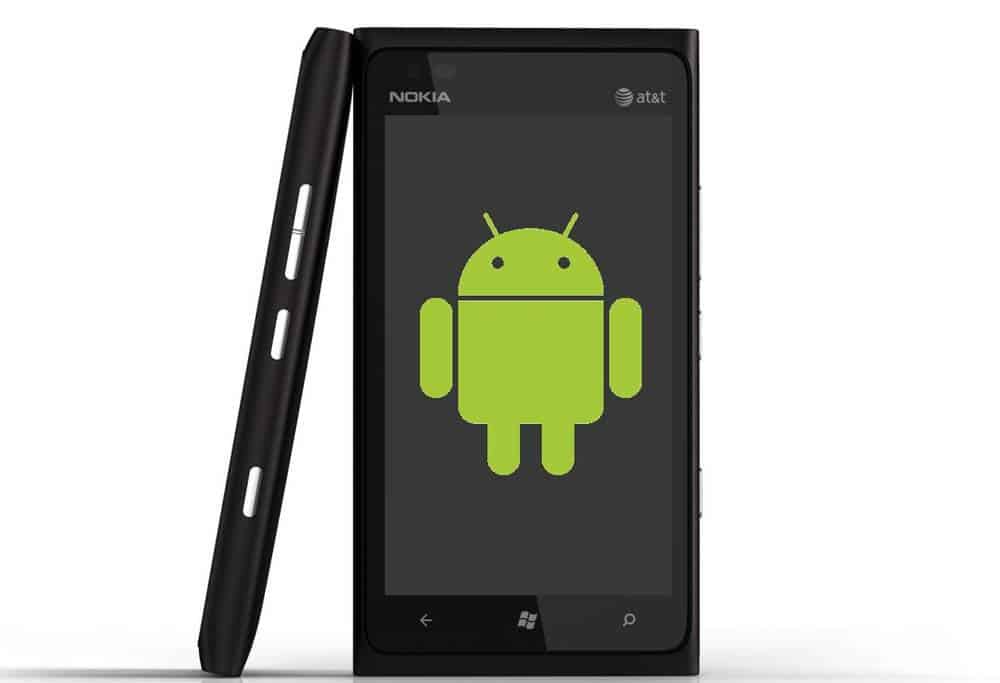