Intel, worlds biggest chip manufacturer has just released a 64-bit version of Google’s mobile operation system Android Kit Kat 4.4, the company lets know at a press conference in China. Earlier this year Apple released its first mobile device running on a 64-bit version of iOS and it seems like Google has been struggling to keep up with the competition. Instead, Intel was the one that decided to optimize the OS for Intel Architecture.

Next generation devices like the Samsung Galaxy S5 were rumored to have a 64-bit CPU but these plans failed as Google hasn’t released a 64-bit version of its mobile OS yet.

Why did Intel develop it and not Google? Intel is planning on dominating the 64-bit Android market by becoming the only manufacturer that provides both the hardware and software, unclear if Google is even working on a 64-bit version, Intel wants to promote its new 22nm mobile processors which does support 64-bit, but in order to make the most out of it a 64-bit optimized OS must be used on them and it seems like Intel doesn’t want to wait for Google to release one and took matters in its own hands

What is Search Engine Optimization? 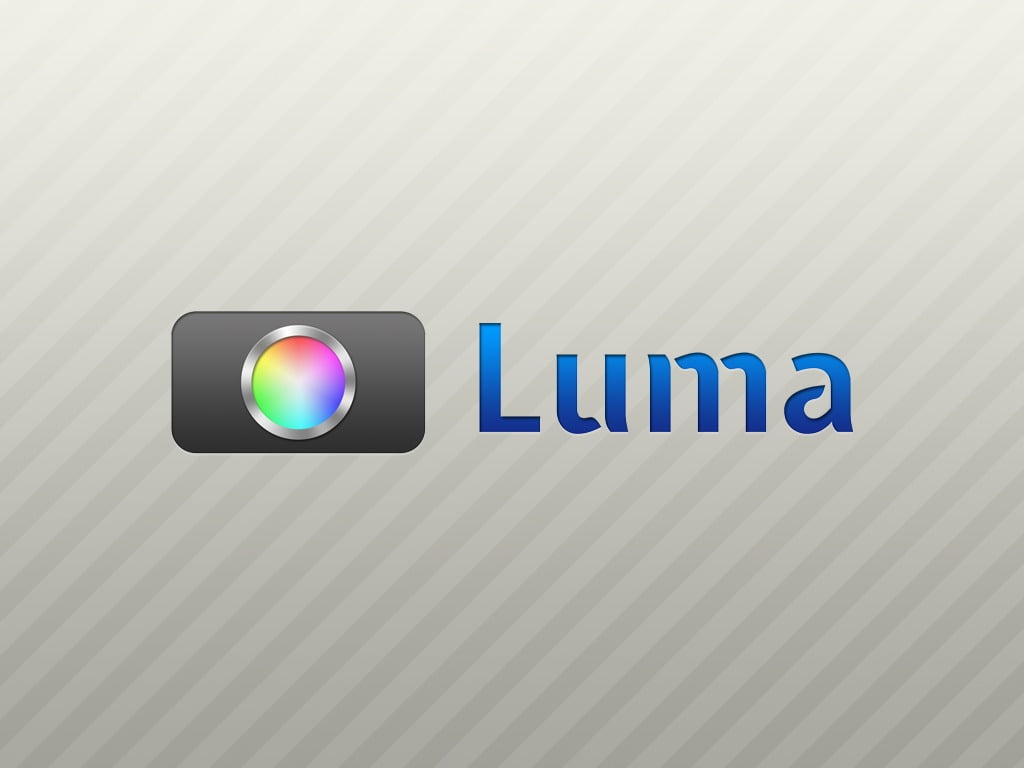