Why the Samsung Galaxy Gear can be considered a flop

Samsung first introduced the Galaxy Gear in September at the Samsung Unpacked event in Berlin (Checkout our full event roundup for more info) a small 1.6 inch screen smartwatch with a 1.9 mexapixel front camera and available in several different colors was supposed to make Samsung leader in the Smartwatch market. Samsung is the first company to offer a true smartwatch on the market and it is safe to say that the Galaxy gear is a flop and a big one.

A recent report shows that since launch the galaxy gear has sold over 50.000 times that is about 800 units a day, these figures are quiet disappointing, but who was even more disappointed were the consumer. [Update: The report by Business Korea is inaccurate, there have been a total of 800.000 units sold since launch. Source] 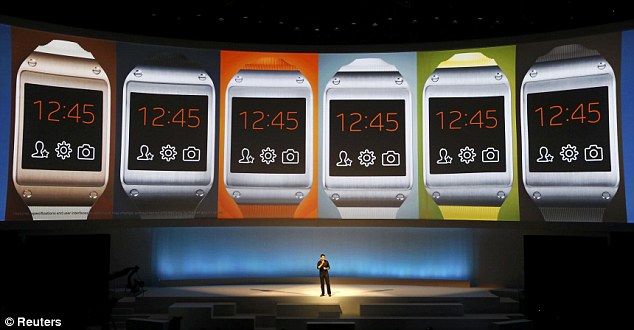 After the announcement of the Galaxy gear many have complained about the tasteless design, the bad and ugly front camera, low battery life and the high price of $300. The consumer was expecting a watch it could use for everything and that would be independent of your smartphone and that would have a “wow” factor, but the huge rush Samsung had on trying to be the first to make this smartwatch and beat companies like Google (who’s smartwatch has the codename “gem”) and Apple to it has led to failure. The device has many design flaws and is very limited in its usage, these are all the result of a rushed product.

The Galaxy Gear also got announced during the time where tons of rumors about other companies like Microsoft, Google and Apple designing their own smartwatch, all of these will have (if the rumors are true) amazing features but the fact that a Pebble like smartwatch was announced was a huge disappointment for many.

The Galaxy gear doesn’t have the “wow” factor we were all hoping for, this is mainly for the lack of features and “cheap” design. The fact that the smartwatch is just another smartphone accessory and not an independent smartwatch and that the galaxy gear is currently only compatible with the new Galaxy Note 3 ( anyone who doesn’t own a Note 3 can’t use the Galaxy Gear, however other devices will get support in the future) is another one of those things that has led to the Galaxy Gear being a flop. Samsung currently owns the majority of the Android smartphone market and has sold millions of devices over the past few years, why would you limit the usage of the Galaxy Gear to 1 single device?

The lack of Apps

The smartwatch it self lacked a ton of features, but hey! we always have our apps, right? No, not this time. Samsung hasn’t made it any easier for developers to make their app compatible with the Galaxy Gear, this in combination with the huge criticism Samsung has been getting regarding their smartwatch has led to almost no Apps get support for the Galaxy Gear.(Check out the currently Top 5 Samsung Galaxy Gear Apps available)

Do you currently own a smartwatch? What was the reason you didn’t buy the Galaxy Gear? Let us know! See Also Why the iPhone 5C can be considered a flop 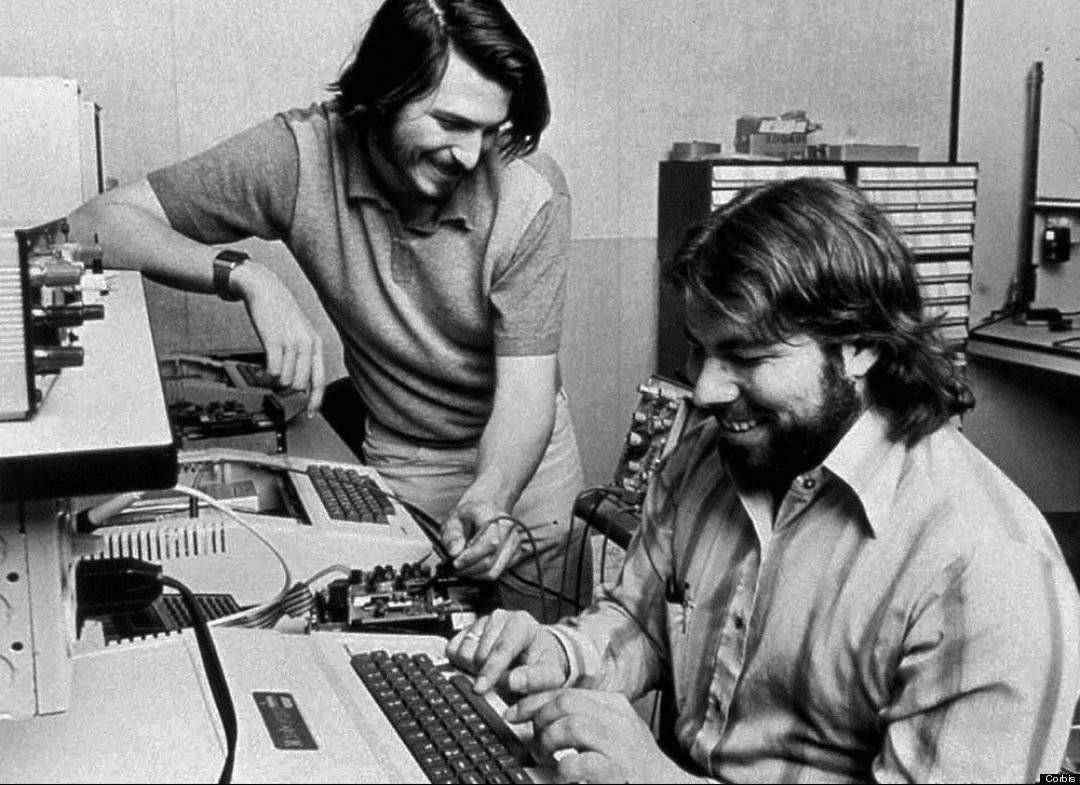