The Executive Vice President of Samsung Mobile has confirmed earlier this week that on September 4 they will reveal their new Smartwatch called the Samsung Galaxy Gear. But what will the device look like and what are its technical specs? the new Samsung Galaxy Gear will have:

As of now, the Galaxy Gear is only compatible with the Galaxy Note 3 and Galaxy Note 10.1 but will also be compatible with older Galaxy devices after a software update has been made.  It is also interesting to see that Samsung has chosen for a not curvy glass design, while both of its competitors (Apple and Microsoft) have. For more see: Microsoft Smartwatch to come in a variety of colors and Imagining the iWatch interface

Update (Monday Sep 2): VentureBeat has revealed the first official images of the device. Also confirming the following: It will have pre-loaded android apps, integration with a Galaxy or Android device, easy to use swipe function to access apps, power button on the side and social media integration.The device will also be supported by VPN software if you use it in conjunction with WiFi over a VPN router.


Update 2 (Thursday Sept 4): We have updated our post with the announced information at the Samsung unpacked presentation. Don’t like the galaxy gear? Check out The best alternatives to the Galaxy gear
Tags: Galaxy GearPatentSamsungSmartwatchspecs 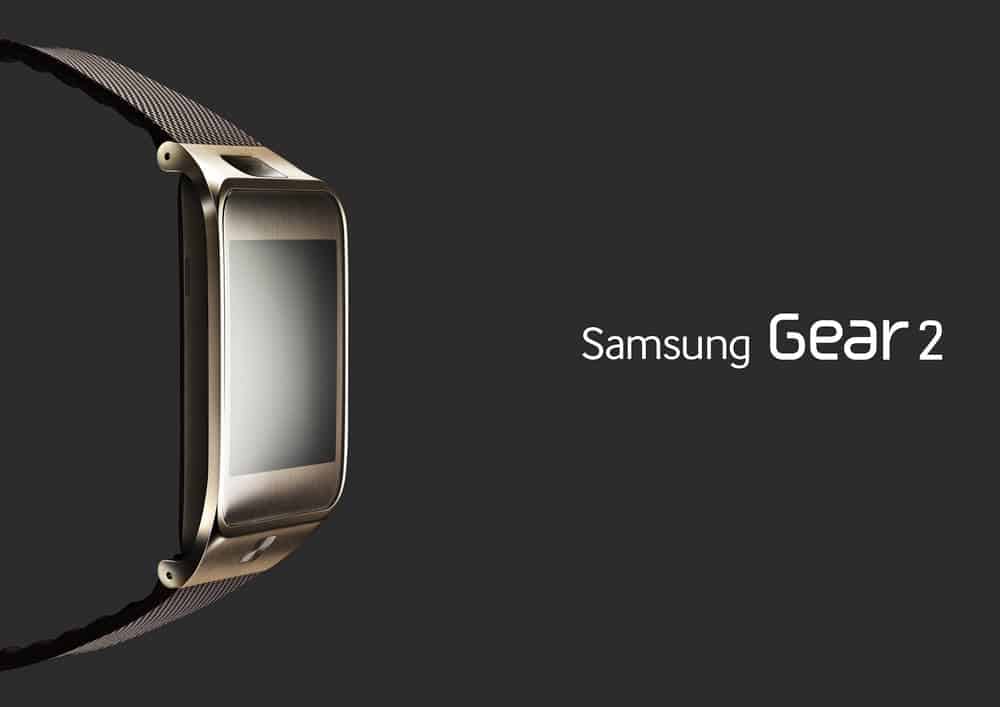 See how Windows 95 runs on the Samsung Gear