In many ways, 2017 is going to be the year of tech, with plenty of new and exciting gadgets out there on the market. Below are just three examples of the cool gadgets that you can get your hands on this year.

The ever helpful, ever smart Alexa

If you have not yet met Amazon’s smart assistant yet, then let us introduce you to her. Alexa may look like a small plain cylinder, but in fact she is a voice activated personal assistant who will answer questions (such as ‘Alexa, when is the next train to York?’), play you music (‘Alexa, turn on my romantic playlist now! My wife’s on her way home’) and even perform practical tasks (‘turn off the lights please Alexa!’) all without you having to move a muscle. Alexa works over a long range so that you can even activate her from the next room. 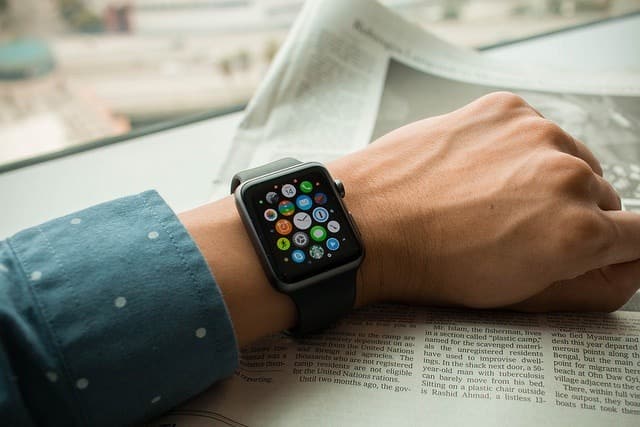 Smart watches have not really been at the forefront of tech news to date, but that all looks set to change in 2017 when new Android smart watches will be released. The Apple watch is an introduction to the smartwatch but still requires a smartphone to function. The great thing about these watches is that they will enable the wearer to connect to wifi, use Bluetooth, play music and much much more, all without the need to be connected to a smartphone. As such, the watch in question will be more autonomous. These watches fall under the category of ‘Android Wear 2.0’ which is being honed and developed as we speak. You can expect to see these smart watches on the market around the middle of 2017.However as the current apple watch is marketed at around £400 it is likely to be very expensive and so make sure to purchase gadget insurance in case you damage, loose or your device gets stolen.

A foldable Smartphone from Samsung?

Tech commentators have been speculating, with increasing amounts of confidence, about the possibility that 2017 will be the year that we see a foldable smartphone from Samsung. This phone would likely be of a tablet size, but it would be able to fold into the size of a smartphone if the user wants to make calls or simply carry the device in a smaller pocket. Samsung is in a race against time here, as plenty of other companies are trying to create a dual screen foldable smartphone and tablet combination – Lenovo and Oppo are two key examples. 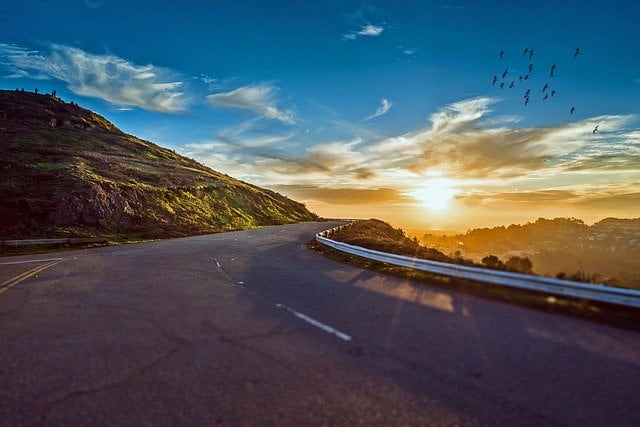 We Must Fix Our Infrastructure in the UK 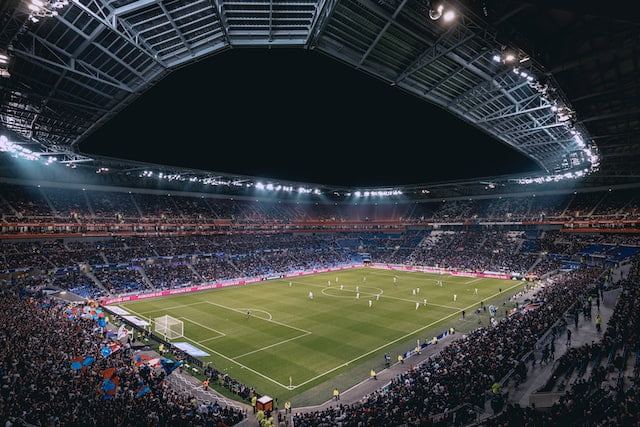 Carrie Underwood Is Still on for Sunday Night Football