Samsung has announced their smartwatch the Galaxy Gear at its IFA 2013 press conference. Smartwatches are getting more and more popular as all mayor companies seem to be developing one, among those are Apple, Microsoft and Samsung. But what are the current best Galaxy gear alternatives? We understand that not everyone has the same taste, or is willing to pay 300$ for a wrist watch, so what are your alternative choices?

As of now the Kreyos Smartwatch hasn’t released yet, but its definitely worth the wait. The Kreyos smartwatch is a watch that doesn’t only show messages, has 7 hours of battery life,  allows you to call, has a special sport mode and receive social network notifications. But the most awesome thing is the face that it has voice command and gesture control. You can pre-order the Kreyos smartwatch here

You might have heard of The Pebble, a smartwatch funded on Kickstarter that has been one of the first commercial smartwatches on the market, It is available in red, black and white and is water resistant. The battery last up to 7 days and you can costumize the interface with your smartphone. The pebble will also show you Incoming calls, emails, sms, imessage (for iOS only), facebook alters, twitter and weather. One of the other major advantages of the Pebble is that it is compatible both with Android and Apple. You can Purchase the Pebble for 150 USD

Are you just not a Samsung fan? Then the Sony smartwatch is the one for you. Sony has its own smartwatch that will tell you the time, show you messages, show you upcoming meetings in the Calendar and show facebook and twitter notifications. It might not be able to do as much as the Pebble but it does have a colored OLED screen. But 2 of the main disadvantages are the battery life of 3-4 days and the fact that its only compatible with Android. You can Purchase a Sony Smartwatch for just under $100

Still not convinced? Be patient.

Both Apple and Microsoft are working on a Smartwatch, as of now we don’t know when these will be released or announced, but we expect Apple to reveal it early 2014. You can check out our post on the iWatch interface to get a better idea of what it could look like. Also, Microsoft’s smartwatch will be available in several colors and made of Oxynitride Aluminium. 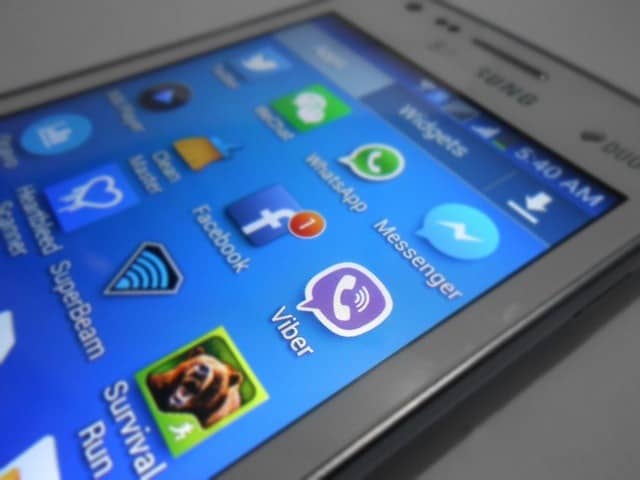 Small Businesses : Step Up Your Technology With VoIP