Samsung has previously been caught doing this with the Samsung Galaxy S4 but yet again, Samsung has been falsifying benchmark score, this time from the new Samsung Galaxy Note 3. ArsTechnica found a file that would change benchmark results by as much as 20% (yes only benchmark results) the file name is DVFSHelper.java which contains almost all of the famous benchmark apps like Quadrant, Antutu, Linpack, GFXBench. If you disable this file and you can see the benchmark score of the Galaxy Note 3 decrease significantly.

The benchmark apps are used to compare a device’s performance with other devices such as its CPU and GPU, the new Galaxy Note 3 (same thing happened with the Galaxy S4) had a very high benchmark score, while using the same processor as other devices, well now you know how they do it. 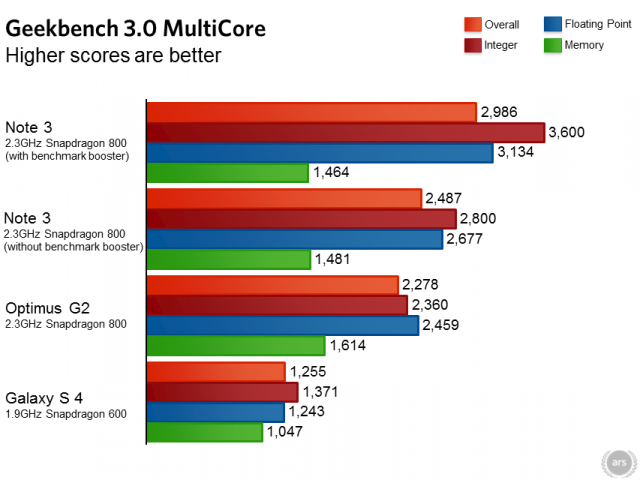 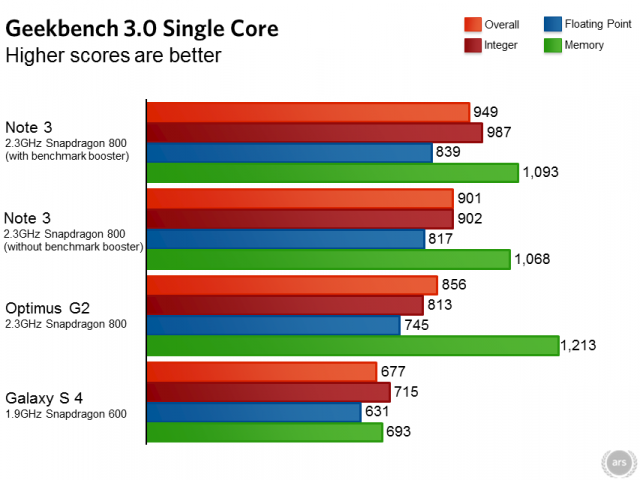 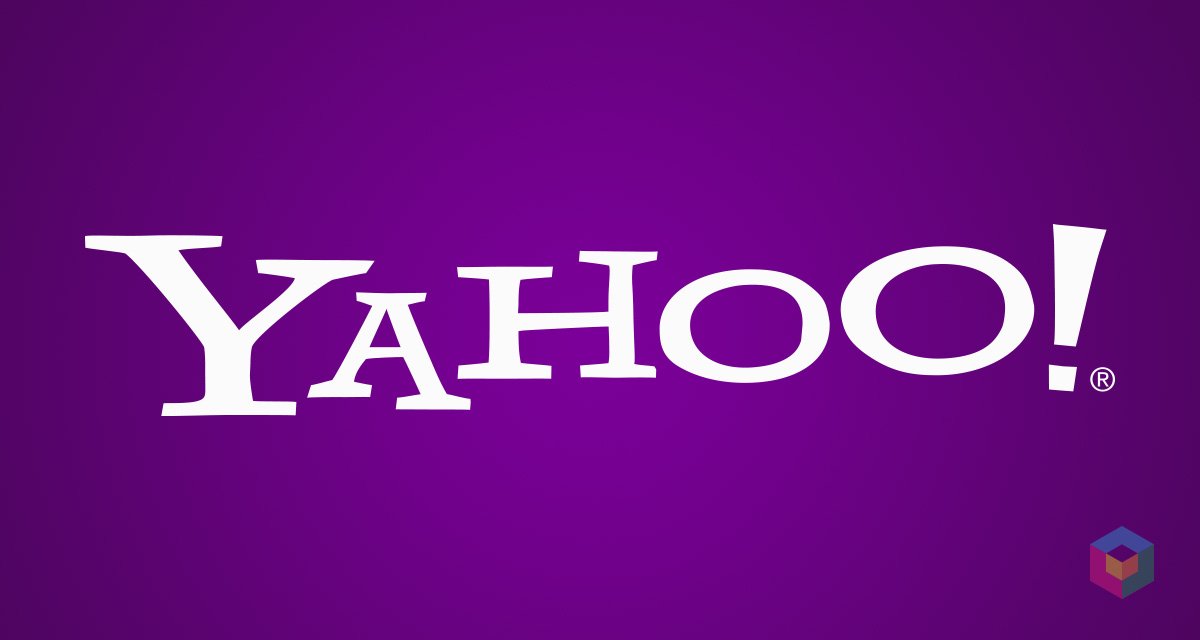