Why the iPhone 5C can be considered a Flop

The iPhone 5C has been performing so bad that Apple has decided to cut its production by 35% from 300.000 daily devices to just 150.000 and increasing the iPhone 5S production. So why did the iPhone 5C flop?

The misunderstanding of the “C”

Among the several mayor factors that made the iPhone 5C flop is the misunderstanding of the iPhone 5C. From the beginning people thought the C would stand for Cheap and that in fact the iPhone 5C would be a “much cheaper iPhone” it is true that its cheaper, but not by much. It turns out people do really prefer to pay a little more money for a better phone, the iPhone 5S.

No improvements over the iPhone 5

It is true that the iPhone 5C was mentioned to get Apple new costumers in countries like China and Japan, the only issue is that Apple has put the iPhone 5C on the market in China for a whopping $723 dollars off contract and $500 dollars with contract making it into a very expensive device with no significant upgrades. Chinese carriers are still selling the iPhone 5 for just $199 and the iPhone 4S for free with contract. Why would someone pay more for a plastic device? The iPhone 5C was meant for 1 market and 1 market alone, it hasn’t succeeded in this market and now Apple has no where to go.

Underestimating the love for Gold

We knew from the beginning that the iPhone 5C would be competing against the iPhone 5S. All though the iPhone 5S has many new features, i was surprised to see how successful the Golden version of the iPhone 5S is, people love Gold and specially in countries where Apple had planned a big iPhone 5C launch which are for example China and India. Both of those countries love the color Gold, specially India.

Many of the reviews about the iPhone 5S said that “The iPhone 5S is, without a doubt, the best phone Apple has ever made” (Mashable) this hasn’t helped the iPhone 5C either. The iPhone 5C was marketed from the beginning as “the Second Flagship smartphone” or “the Other option”. Many Apple users are swayed by style and only want to buy the best available and not the cheapest they can get their hands on.

The iPhone 5C lost the battle but Apple won the war

So, the iPhone 5C didn’t do so well, at least we can say Apple tried. Apple is a company that is always looking on getting young consumers to use their products and hasn’t failed on doing so since the release of the very first iPod. Apple is selling more iPhone’s the ever with the 5S which sold a record amount of 9 Million iPhone 5S sold in the opening weekend in the US, Australia, Canada, Singapore, China, France, Germany and UK, selling more then any other manufacturer in the world does. And even the iPhone 5C sold better then almost any of the smartphones made by other manufacturers, it just didn’t do as well as expected. On the bright side? It can never do worse then Windows Surface RT 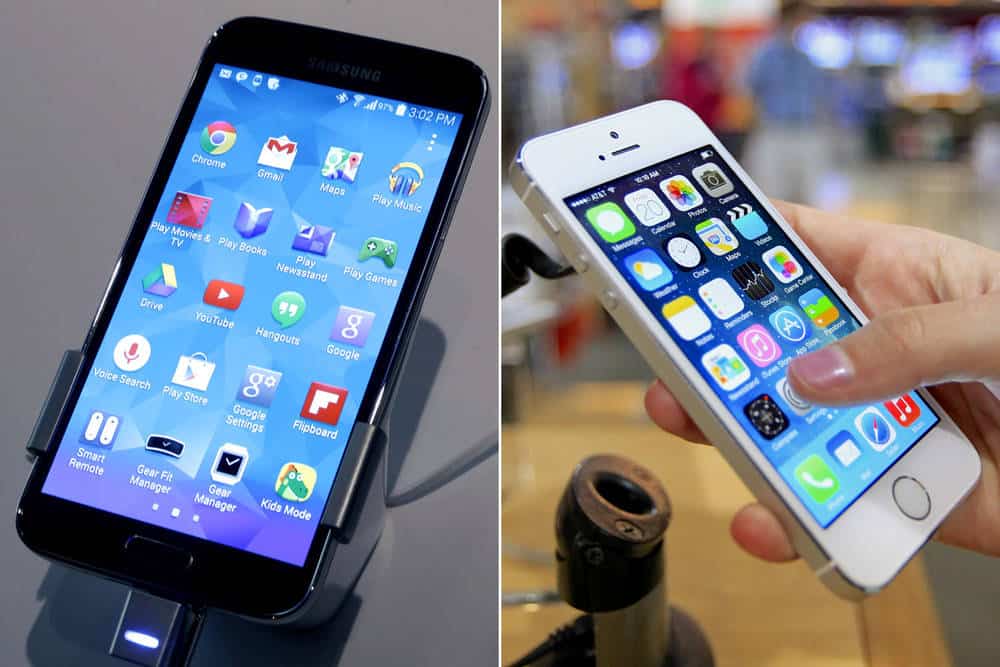 Galaxy S5 vs iPhone 5S Fingerprint scanner, which one is better?