OnePlus One will get the Android L update shortly after release

Mike, an official Staff members on the OnePlus forum have confirmed that the OnePlus One, the smartphone which comes with Cyanogenmod 11S pre-installed, will get the Android L update within 90 days of release.

The main reason why it will take so long is because the OnePlus team has to wait until the Cyanogen team releases a stable version of the CM11 running on Android L. The company has confirmed that even though there is currently a developer preview available for Android L it is not the final code and doesn’t help the team much to start optimizing Cyanogenmod for it.

With Android L it might also be a little harder then with previous versions as Google has made a ton of changes, some that heavily change the way apps run by now using ART instead of Dalvik and the OS is now optimized for 64-bit devices. 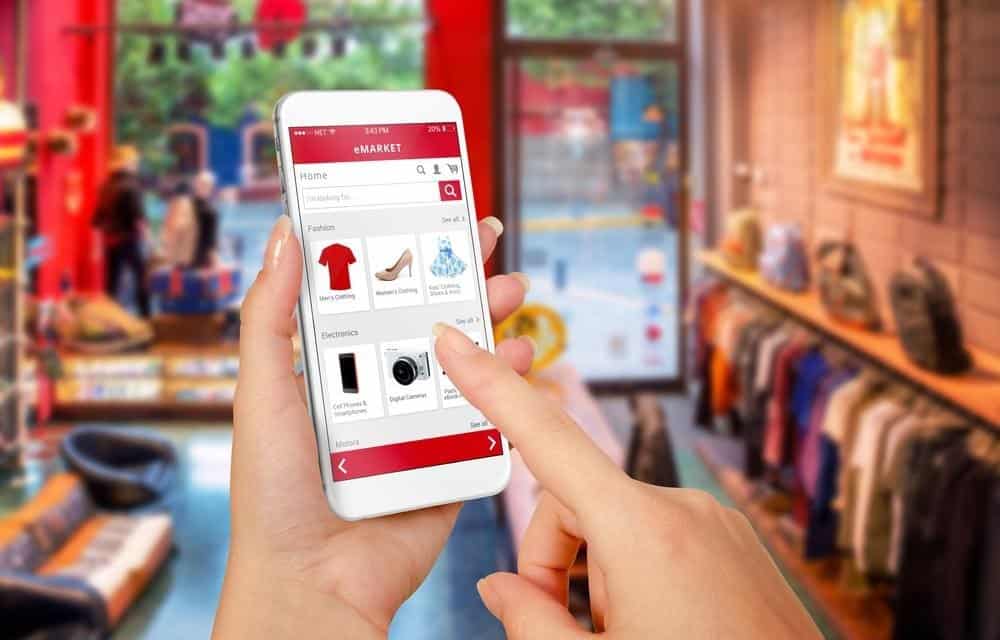 How Apps have caused a decline in iTunes music downloads