The upcoming iPhone 6 will become available in 2 different sizes a 4.7-inch and 5.5-inch version. The much rumored device is expected to be revealed during the September 9 keynote. Previously leaked videos and pictures show that the flagship smartphone from Apple will feature an iPad Mini like design with round edges and metal back panel. The larger version iPhone 6 is also rumored to have the unlock and lock button on the side instead of the top to make it easier to use with one hand. 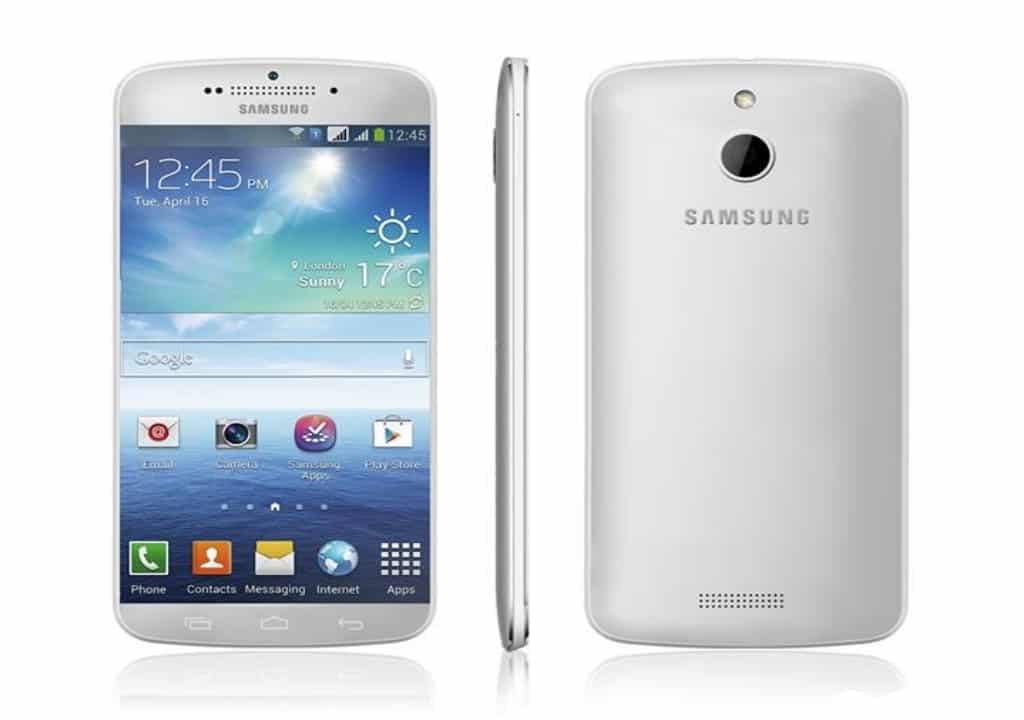