How Technology is Transforming Investment: No More Middlemen

Back in the day, investment was only possible if you engaged with an agent of some sort who placed and managed your stake for you. The existence of the stockbroker as a profession was in large part down to this, and someone with this occupation would definitely be responsible for placing trades on your behalf – and would usually be partly responsible for advising you on what stocks to go for.

But now, this has changed entirely – and it’s all thanks to technology. It’s now possible for individuals to be involved in the world of financial investing without having to rely on someone else to do it for them. This article will explain just how the world of investment is changing thanks to technology, and why this comes with its own upsides and downsides.

First off, it’s now entirely possible for an investor to engage in the act of trading all by themselves. They no longer have to seek approval from an individual with a specific occupation or position, although they still have to get approval if they use an online platform to place trades. Once they’re on, however, the decisions and the consequent earnings are entirely down to them.

This has coincided with a massive rise in the number of asset types which are available to trade. Back in the day when stockbrokers were so popular, derivative products such as contracts for difference – or CFDs – were not available, and hence assets were scarcer. Now, there’s a wider availability of assets available, and everyone who wants to trade can – meaning that there’s less of a requirement for stockbrokers to guard access to the markets.

But it’s not just the act of placing trades yourself that is new in the world of investment tech. Stock Rover investment research is a data-oriented investment platform that allows its subscribers to analyze stocks. The layout of the interface is powerful and easy to navigate. Before technology, stockbrokers and other middlemen didn’t just charge for placing trades – they also charged for access to their knowledge, skills and expertise. When the average customer wanted to place a trade, they wouldn’t normally arrive at their broker with a fully formed idea about what asset class they wanted to trade, or what specific asset they liked.

In fact, they’d rely on their brokers to help them come to this decision, and to give them the strategic guidance they needed. Now, the role of brokers has changed: technology has meant that access to large amounts of relevant information is far more diversified than ever before, and “brokers” tend to be automated web platforms which execute orders placed by you. While brokers still exist, the era of personalized advice – and the consequent fees that such advice commanded – is over. If you required other services including international money transfer from one currency into another in order to place your trade, meanwhile, the broker would usually be able to arrange that for you – but now it is for you to arrange. 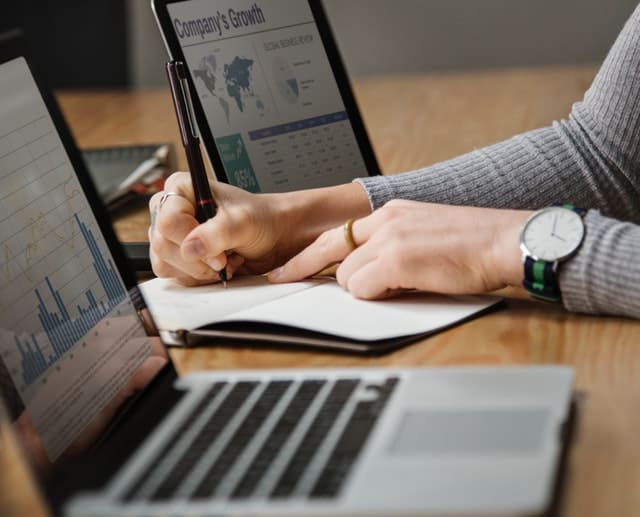 The risk is on you

This does, however, come with a downside. In the era of middlemen, brokers and so on, there was of course no guarantee that the advice you’d receive would definitely be right – and it was still the case that you would have to deal with errors and mistakes if you made them. But trading with an expert broker who made their living on the markets did come with an advantage.

It meant that there was a level of security around your chosen investment, and at least you knew that your investment was backed by rigorous evidence on which a professional was willing to stake their reputation. And one risk that it did almost entirely remove is the risk of fraud. Fraudulent investment opportunities are ones where there is no chance of the value of your investment rising at all, as opposed to a chance it may rise and a chance it may fall. Brokers who offer advice and financial advisers more generally are usually always able to spot scams, so you’ll need to do this sort of due diligence yourself with trading without a middleman.

Technology is transforming so many aspects of living in the modern age – and investing in stocks, shares or other assets has not been excepted from this rule. Whether it’s the rise in CFDs, the increased risk that you’ll have to deal with fraud or the total lack of personalized advice, there are ups and downs to the end of the middleman era – but with some savvy research, you’ll be able to navigate the waters and get your trades placed. 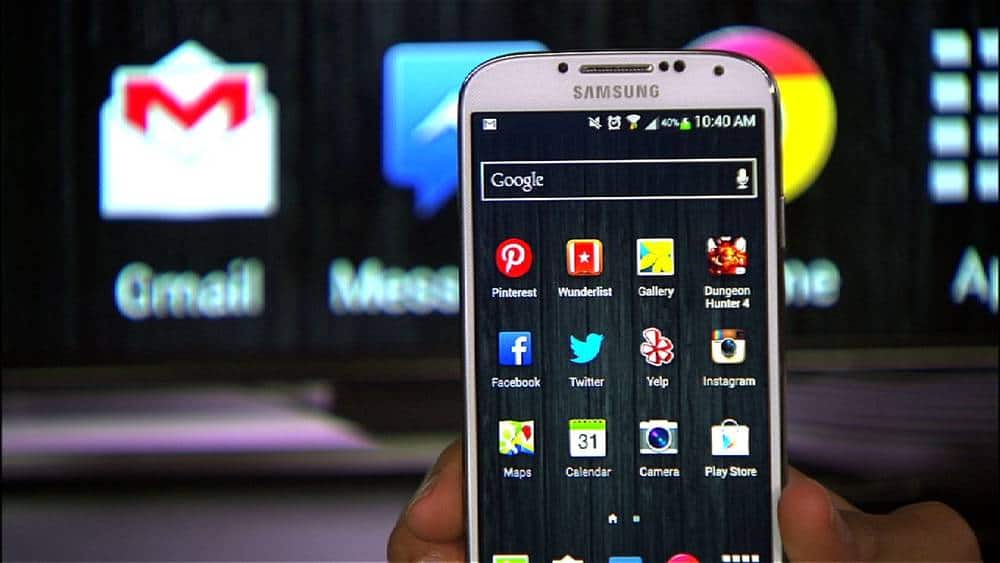 How to enable Chromecast Mirroring on any device 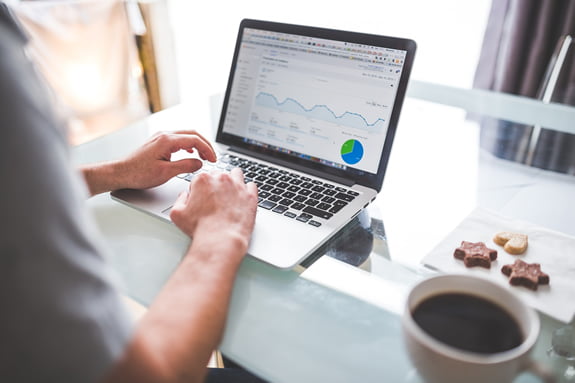 8 Quick and Easy Ways to Improve Your Local SEO