On a number of occasions, Motorola has inadvertently leaked information about the successor to the Moto X, which has been named the Moto X+1. Already there has been quite a bit of speculation about the new phone, such as the specifications of the handset and the overall look and feel of it. Already, Motorola have confirmed the Moto X+1 exists through the MotoMaker and other placeholders which were leaked to the public. But with all the speculation, what do we actually know about the Moto X+1 and is it worth all the hype surrounding it currently?

The specifications are not confirmed but reports say that the Moto X+1 will have a the following:

The design of the Moto X+1 is similar to the Moto G and the Moto X with the exception being that the Moto X+1 will have more customization options than its predecessors.

Motorola accidentally leaked the device on its own website, also confirming the price of the device, starting at just $399. You will be able to purchase it once it releases in the beginning of March. Here is the leaked picture from the Motorola Website which leaked several weeks ago:

And that is all we know about the Moto X+1 right now, so please comment, +1, or even retweet and comment below about anything relevant to the Moto X+1! 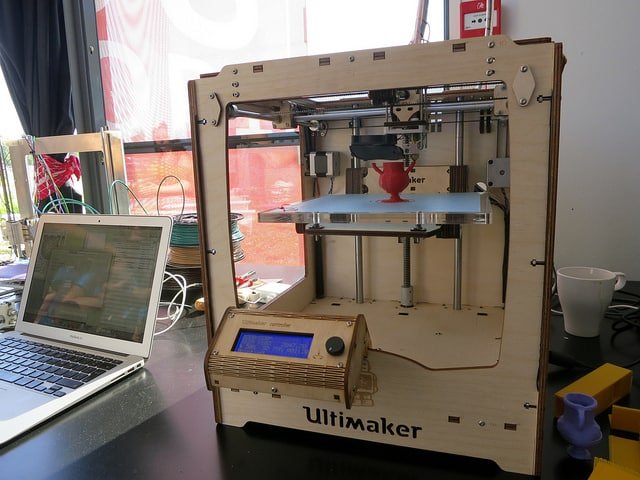 What Does the Future Look Like for Digital Printing?

How to install CyanogenMod using a Mac