Motorola has just updated the boot animation for the Moto X also adding a new “powered by Android” text which now all devices using the Google Play Store must have. The new boot animation celebrates April fools day and has some alien looking animals and a UFO.

All though the new boot animation is mainly meant as a joke, the new “powered by Android” is certainly not and it is something you can expect to see on more devices over the next couple of months and will come standard on new devices coming with Android from now on. Here is a video from the guys over at Droid-Life that shows the new animation.

This isn’t the first time we see Motorola change the boot animation of its Moto X device, during the holiday season last year it also did with a holiday themed animation. You can see the new animation on your Moto X if you run Android Kit Kat, if you don’t you must update the Motorola Boot service app. 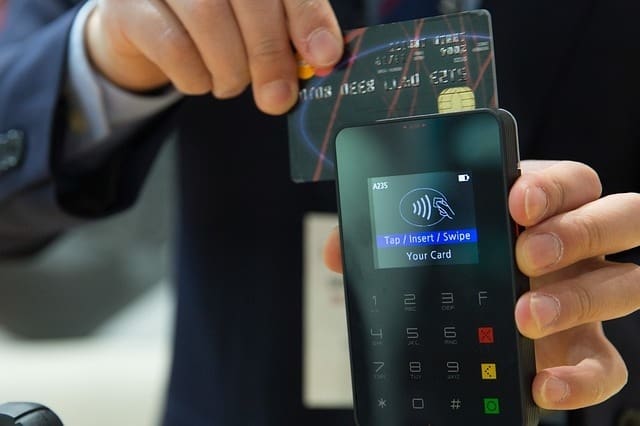 Just How Safe Is Your Banking Info? 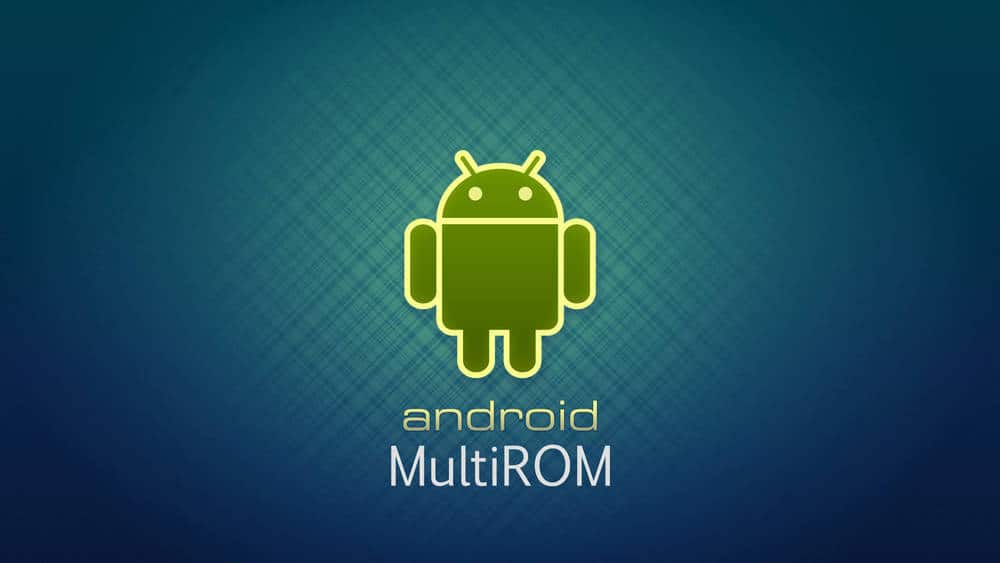 MultiROM for Nexus 6 – How to Install multiple ROMs