Meet the only Bitcoin wallet approved on iOS: CoinPocket

Apple is now letting Bitcoin apps back on iOS, after almost a year past since Apple removed all Bitcoin apps from the App Store, the very first Wallet that was approved was CoinPocket, build by Michael Enriquez, the app was previously already available as web-app but is now officially on the App Store.

The app allows you to simple receive and send Bitcoins from your iOS device using a QR scanner or a Bitcoin address, the app also features a live BTC to USD currency converter so you can know at all times what the value of 1 BTC is. Michael Enriquez told WIRED that Apple mailed him saying his app is under review, this usually takes several hours but in this case it took almost 3 days since Apple apparently needed more time to approve what would become the first Bitcoin wallet on iOS. 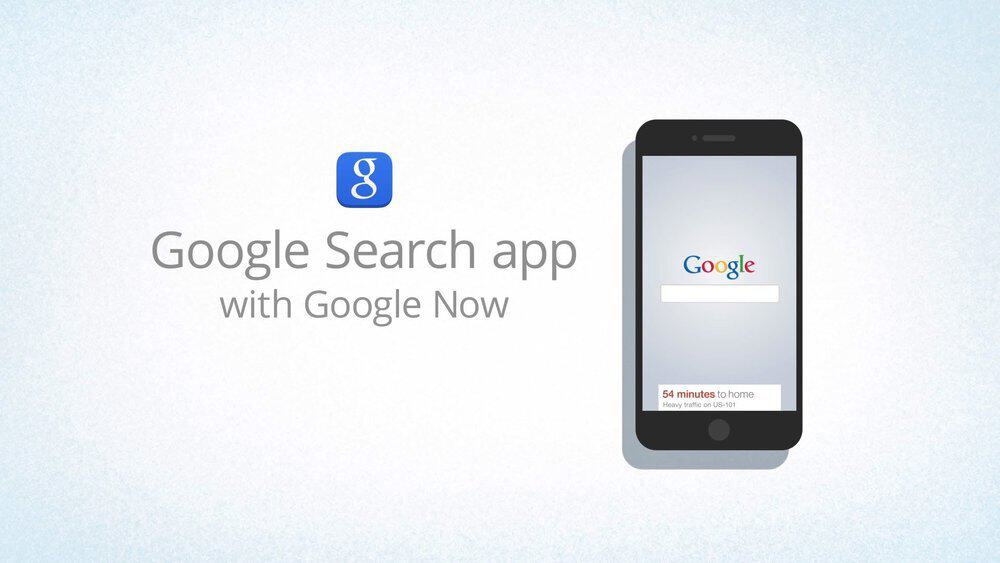