Bitcoin is gaining in popularity and despite some concerns related to stability and vulnerabilities, the currency doesn’t look like it’s going anywhere. If you’re looking to hop on board, the most basic thing you’re going to need is a Bitcoin wallet, the software used to hold the currency and that will process any transactions you make. When considering which wallet is right for you, there are a couple of things to take into account, most importantly how you plan on using your Bitcoins and how much control you want to have over them. If you’re planning on using them on multiple devices, and want access to them from anywhere, you’ll want to go with a cloud-based wallet, which unfortunately means you’re going to have to trust a third party to hold onto your money. If you prioritize security over convenience, you may want to go with a locally-stored version that resides purely on your computer. There are also mobile wallets that can keep it on your phone or use a cloud server, which would allow you to make payments with your phone.

First we have the cloud contender, as this is probably the most popular method of Bitcoin storage. Coinbase is one of the most popular options, and it has a pretty good reputation. Not only does Coinbase afford you access from any computer, but they also have a handy Android app that allows you to make payments from your phone. They also offer impressive bank integration for US customers that allows users to more easily move from Bitcoins to US dollars. This is the most convenient way to store your Bitcoins, allowing you to pay from anywhere and keeping your money relatively fluid.

Second, we have the desktop client. While not the most convenient method of storage, this is probably the way you want to go if you’re using Bitcoin as a longer-term investment rather than an actual medium of exchange in the short term. Armory is a good choice, as it allows not just private hosting but actual cold storage of your Bitcoins, meaning you can store them on a computer that is not, and has never been, connected to the internet. This allows you to have complete isolation from hackers with your Bitcoins for the ultimate security, but obviously makes it harder to use them. 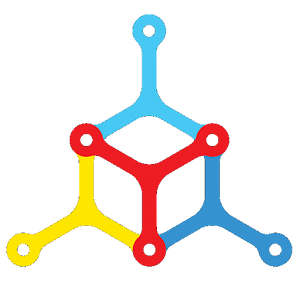 Lastly, we have the dedicated mobile wallets. These can combine some of the security of a locally stored wallet with the convenience of having it with you all the time. Mycelium Wallet, offered for both Android and Blackberry OS, is an excellent option, as it gives you full control of your Bitcoin keys and supports Tor and even a version of cold storage for additional security and privacy. This may offer the best balance between convenience and security, but necessitates some compromise on both of those in order to strike a balance. 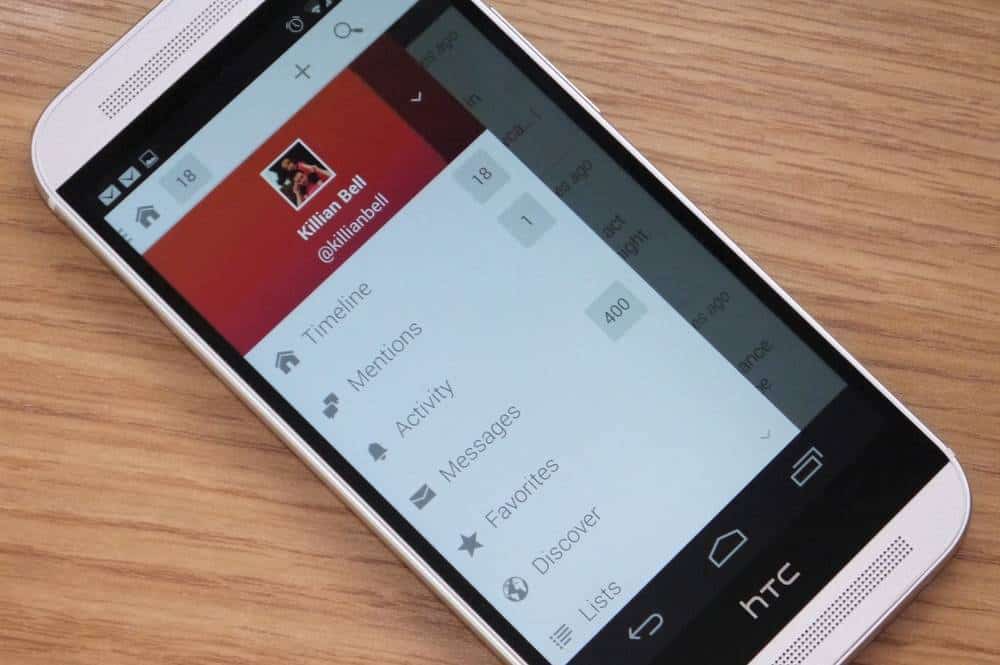