According to Statista the iPhone will be responsible for more then 68% of all of Apple’s revenue in 2014. Late 2013 Apple brought the iPhone 5S and iPhone 5C to the market, shortly after launch the iPhone 5S became the most sold device across all 4 mayor carriers  and the iPhone 5C following behind at second place.

All though the iPhone has always brought in a big part of the companies revenue,  Apple is trying to reach a broader audience by releasing a smartphone with a bigger screen in 2014, the iPhone 6. This in combination with a higher cost of the device ($100 more expensive according to Statista) which improve the profit margins are the 2 main reasons of why the iPhone will account for over 68% of Apple’s revenue in 2014 instead of the 52% it accounted for in Q1 2013 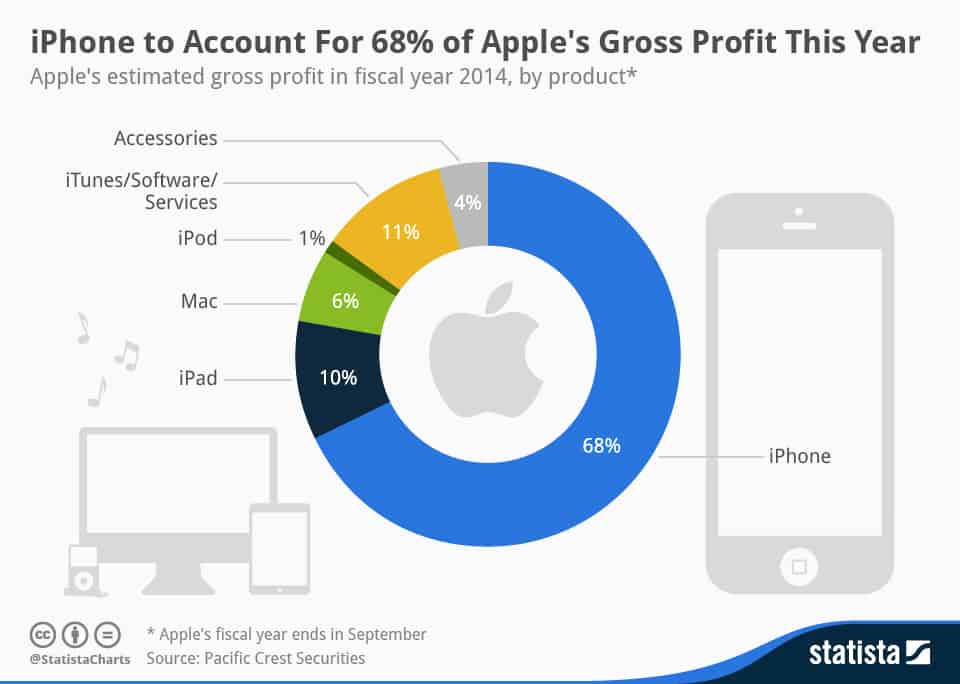 On second biggest revenue generator is the iTunes and App Store with millions of songs and Apps selling more then $10 billion worth of Apps in 2013. These numbers are only expected to rise as Apple is planning on launching a new iTV and Apple TV which might be getting its own app store. 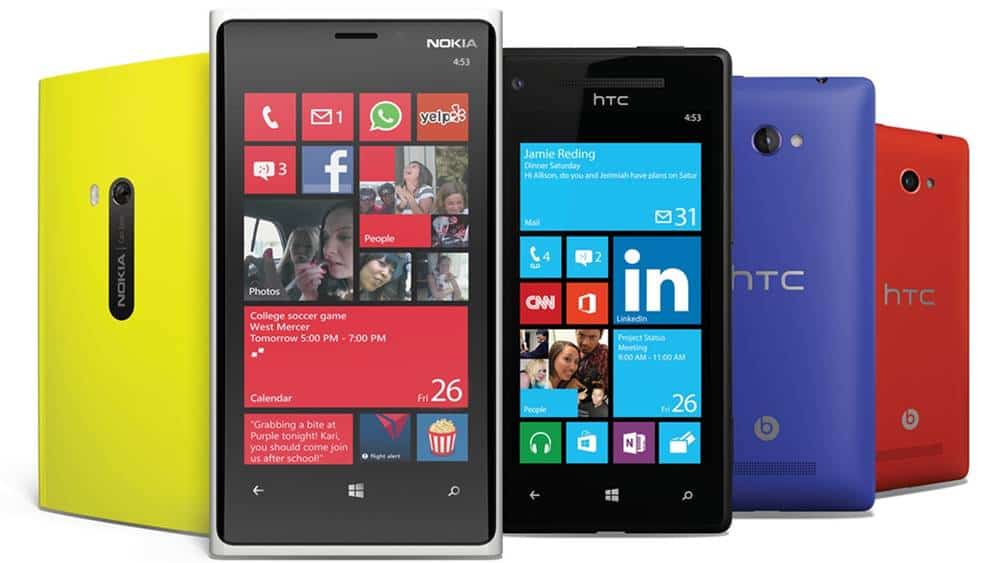