Leaked images of the iPhone 6 show thinner and new design

Sonny Dickson has just tweeted out an image of what he claims to be the new iPhone 6. Previously he has leaked images of the iPhone 5S and iPad Air which turned out to be 100% accurate.

According to previous rumors, the iPhone 6 which is expected to be revealed to the public in June/October this year, will feature a bigger 5.5 inch display and a bezel-free design (something the leaked images now confirm) in the second image bellow you can see that the iPhone 6 will be almost as thin as the SIM port

The leaked pictures also show a non-curved smartphone, confirming previous claims by TWSJ on the smartphone not being curved not like competitor Samsung and LG which have both revealed curved smartphones. As far as design goes, the new iPhone looks similar to how the iPad Air and iPad mini look. Apple’s latest iPad Air has adopted the design of the iPad Mini, it looks like Apple is doing a similar thing with the iPhone as it adopts the design of the iPad Mini. Sonny also confirms that the iPhone 6 will indeed feature a sapphire crystal display.

Here is the same image shown above compared to the iPhone 5S, you can clearly see how that there is a size difference between both of the iPhone’s (source: 9to5mac)

Update 1: Here is yet another picture of the front

Update 2: Turns out that the leaked images are fake, they were created by Mornray886 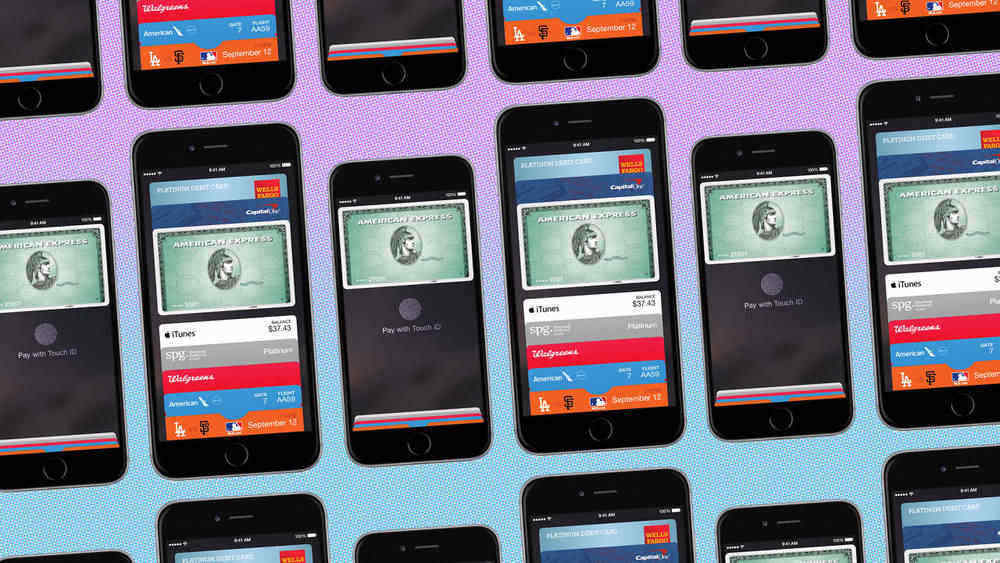 What is the Apple Loyalty Program and How do i use it? 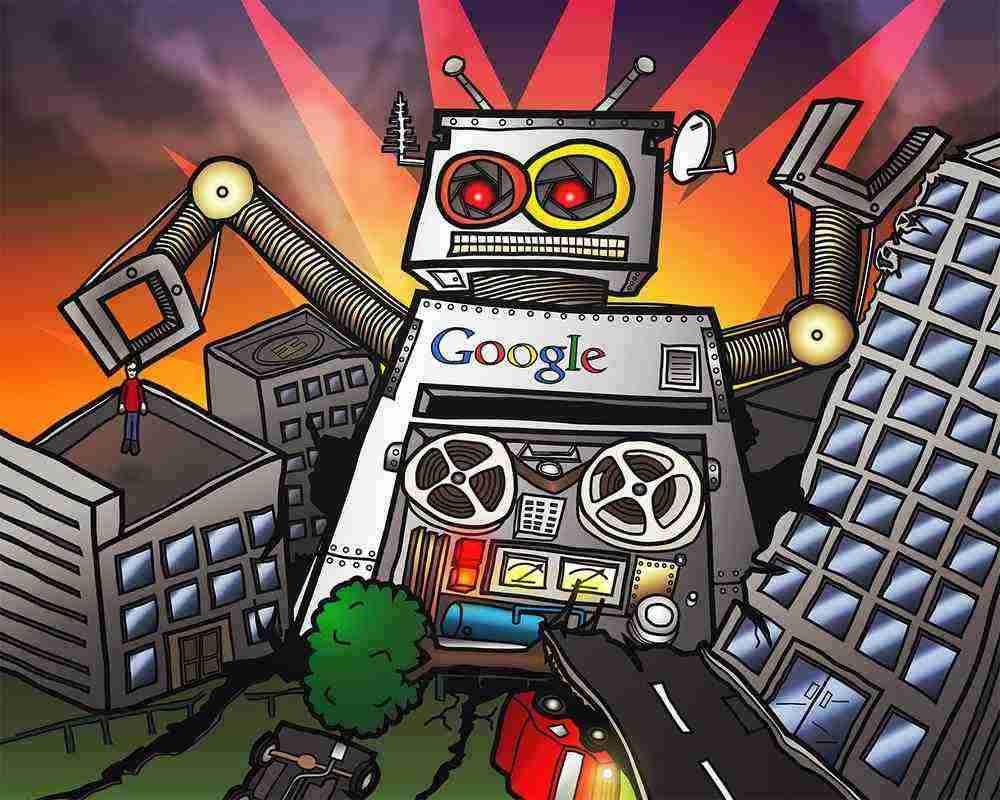