How to make a screenshot Android 5.0 Lollipop

How to make a screenshot Android 5.0 Lollipop and above

Since Android Ice Cream Sandwich (4.0) Google has build in a screenshot feature that allows any user to easily create a screencap, here is how: 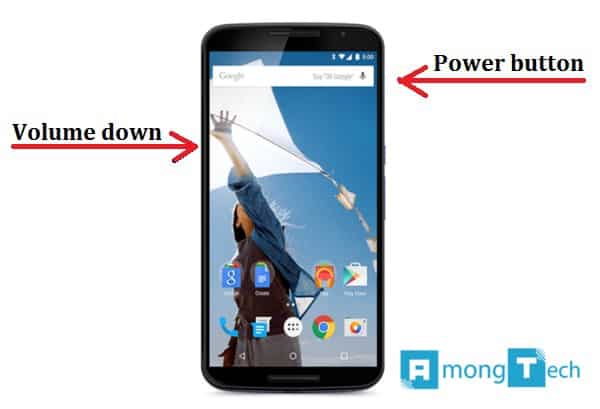 Others Methods of creating a Screenshot on Android 5.0 Lollipop

There are hundreds of thousands of tweaks available one of the most used ones is Gravity Box which is an Xposed Module tweak. By installing Gravity Box you can add additional features to your system, one of them is the option to create a screenshot. 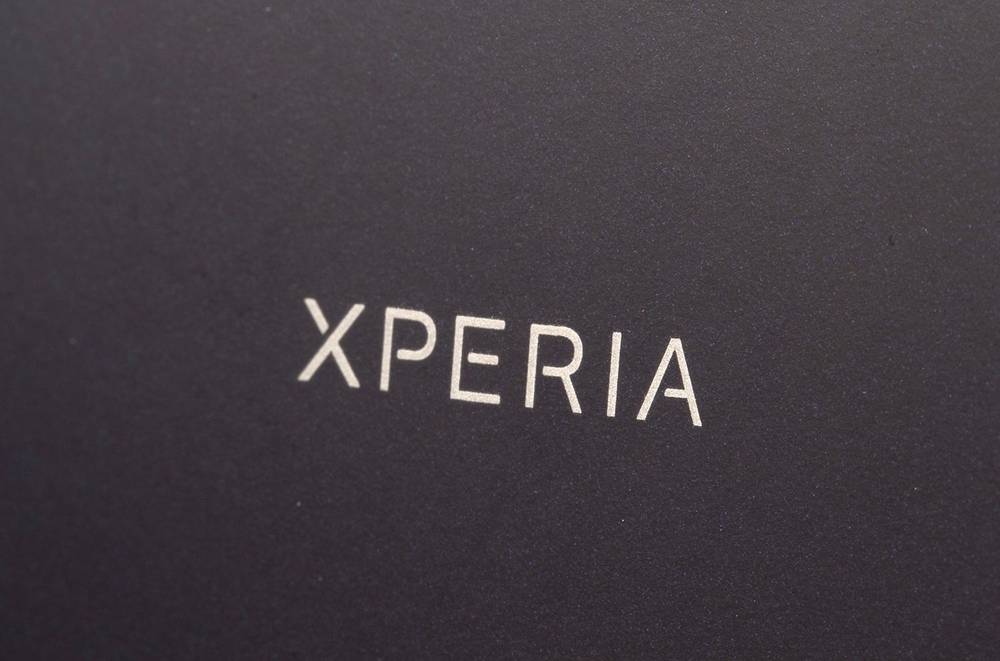