If you own a rooted LG G3 you might want to download TweaksBox Xposed. The new app which is currently in Beta and can be downloaded from XDA will allow you to customize pretty much any aspect from the LG G3 with a few simple taps, completely removing the need to install custom themes or custom ROM’s. The app allows you to modify: (source of list) 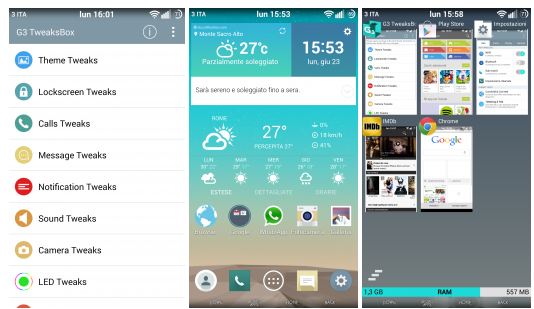 Keep in mind that the app is still in Beta but future updates should make it much more stable and add much more functions to customize.

Guide on How to get Google apps on your Nokia X