No Cyanogenmod 12 for old devices due to PIE feature

Cyanogenmod 12 might be one of the most awaited ROM’s of 2015. All though no specific release date has been given, we can soon expect it to roll out developers might drop support for older Android devices due to issues with PIE. According to a discussion  on a CM 12 code review thread the PIE feature has a huge security impact on several Samsung devices (The Galaxy Note 2 is mentioned as the primary device causing issues). This could mean we could see Cyanogenmod 12 not being released on a lot of older devices, it is yet unknown how many devices this affects but it is safe to say the Note 2 is out of the picture.

For those unaware, PIE is a body of machine code that, being placed somewhere in the primary memory, executes properly regardless of its absolute address 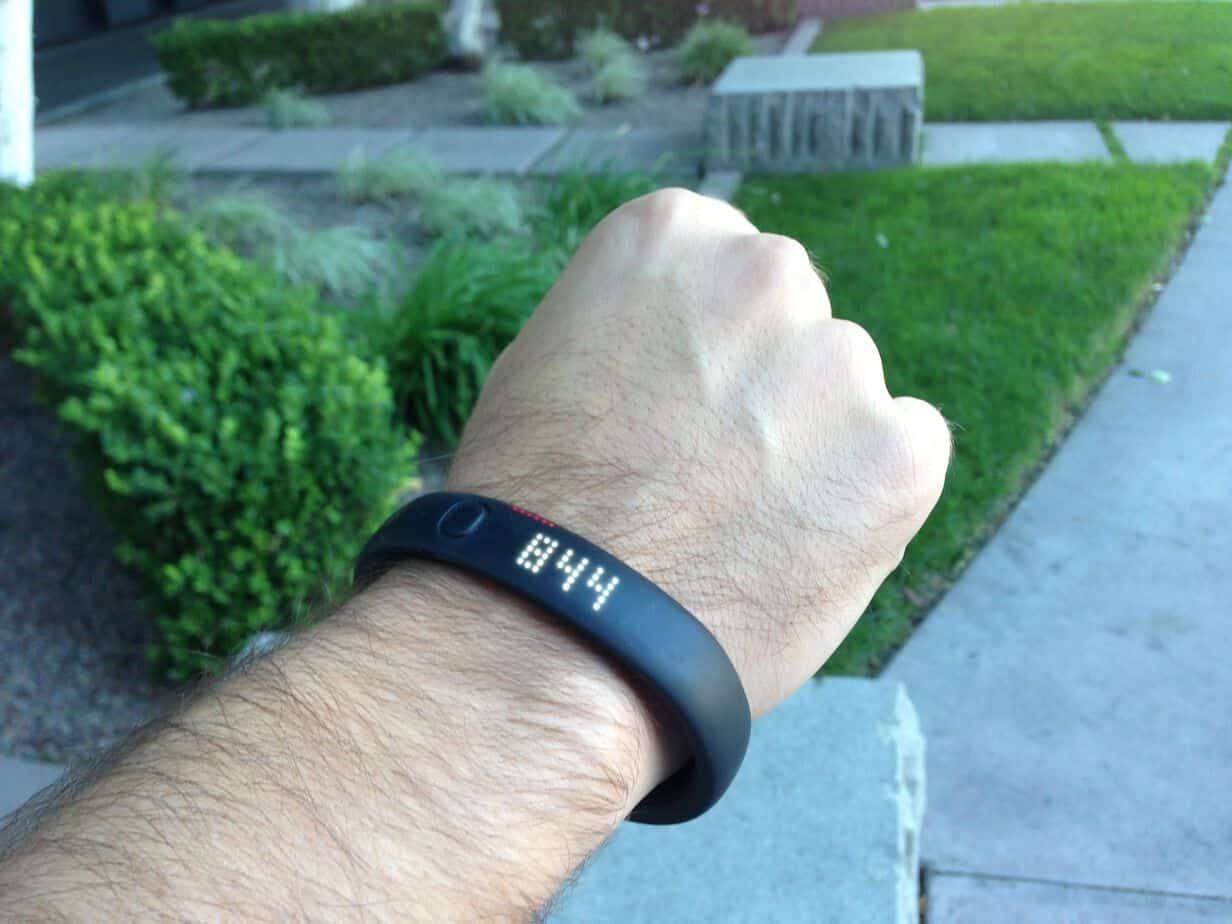