After already giving a way a bunch of Christmas-themed albums, Google has now turned their attention to a little more mainstream music. Their new “Sound of 2014” promotion, Google is giving away several albums on its Google Play Music store from artists like Pharrell Williams, the Foo Fighters, Pink Floyd and many more.

Important: This promotion is currently for Australian users only! We have put together a list of all the Free albums that Google is giving away, check it out bellow:

Unfortunately, Google hasn’t specified an end date of the Sound of 2014 promotion, this is why we highly recommend you grab the albums as soon as you can to make sure you don’t run out of time. You can access all albums here 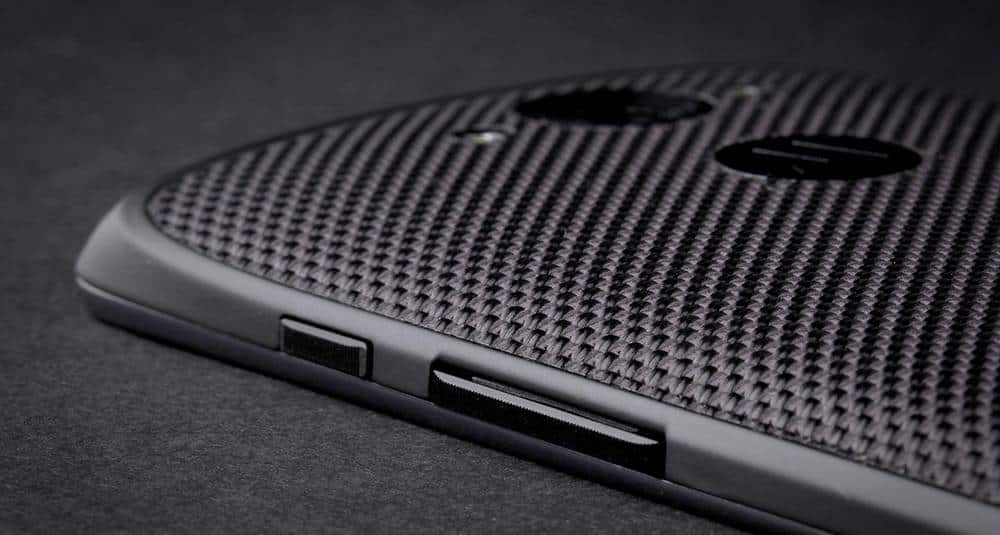 How to request a refund for a purchased item on iTunes