HDMI Licencing has officially announced HDMI 2.0 in a Press release. HDMI stands for High Definition Multimedia Interface and allows both HD video and audio transmission. The version 2.0 will feature huge improvements over the 1.0 version. The new version has a bandwidth capacity of 18 Gbps, which allows for a 3,840 x 2,160 resolution to support new features such as [email protected]/60 (2160p), 60 FPS and supports up to 32 Audio channels. The connector it self hasn’t changed and HDMI 2.0 is compatible with HDMI 1.0 connectors but will run at the HDMI 1.0 speed, both the cable and the connector have to be HDMI 2.0 in order to work at the specs mentioned above. The cables inside the HDMI cable haven’t changed either, since HDMI Licencing claims that the cables currently being used can handle the 18 Gbps bandwith.

Robert Blanchard of Sony Corporation, president of the HDMI Forum made the following statement

“The introduction of the HDMI 2.0 Specification represents a major milestone for HDMI forum, Our members collaborated closely to take the highly successful HDMI Specification to the next level by expanding audio and video features for consumer electronics applications” 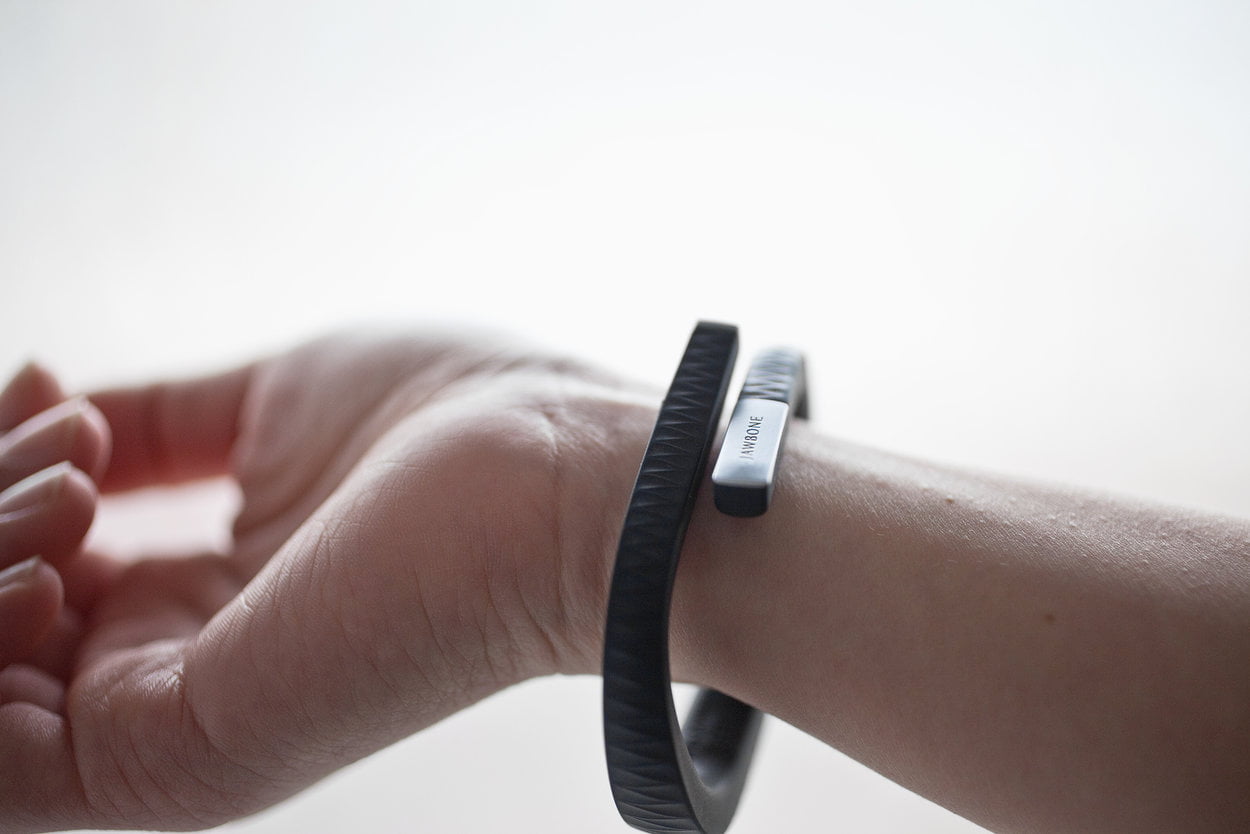 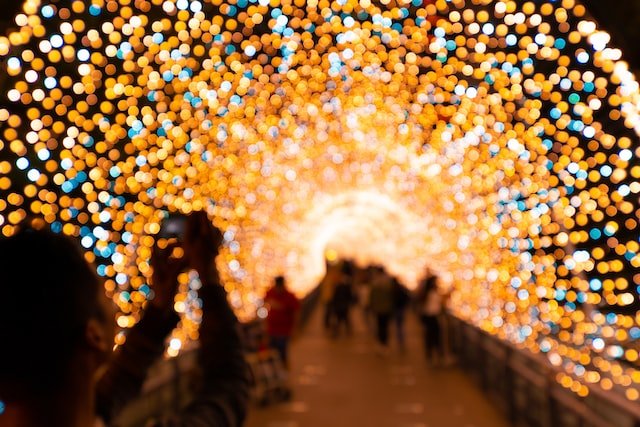