Android 5.1 Lollipop is almost here. Google is preparing to launch Android 5.1 next week (most likely Wednesday March 11). Google has started updating the Nexus download page and Drivers page as Artem Russakovskii points out in a Google plus post .

Google has a history of making minor changes (non can be seen on the page yet) instead, they make the changes and wait till the release date to apply them so they become visible to the rest of the world, it has done the same to the Drivers page. Google isn’t the only one as T-Mobile has also updated its Software Version page (Last modified on March 6)

A Google project member has also made reference to “API 22” claiming it is “on its way to release”, Android 5.1 Lollipop will have API 22.

Android 5.1 will fix many annoying bugs among them the Memory leak issue experienced by many. Make sure to check out our in-depth list of 10 new features in Android 5.1 and a look at the full changelog here

The Nexus line up of devices will be the first ones to receive the update, Google has currently planned to release 5.1 on the Nexus 6, Nexus 5, Nexus 4, Nexus 7 (2013), Nexus 9 and Nexus 10. Other devices that will receive 5.1 are the Galaxy S6, S5, HTC One M8, OnePlus One and more. Check out a full list of devices here 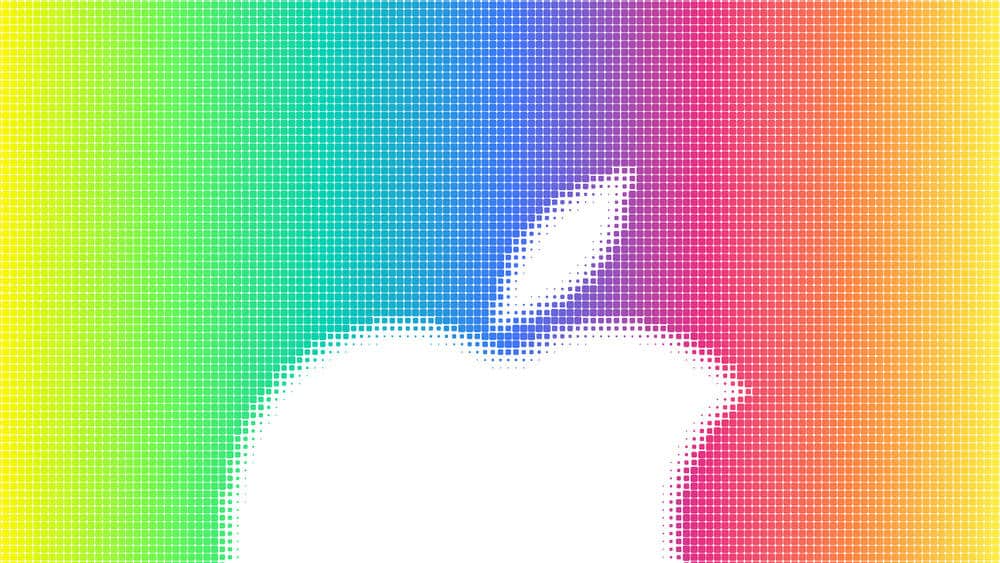 How to fix Nexus 5 unable to connect to PC problem