How to install Android 5.0 on PC, Mac or Linux

Android 5.0 SDK on Mac and Linux

Follow the instructions mentioned above, they work the same for both Mac and Linux, no other options are required or different installation packages or folders. 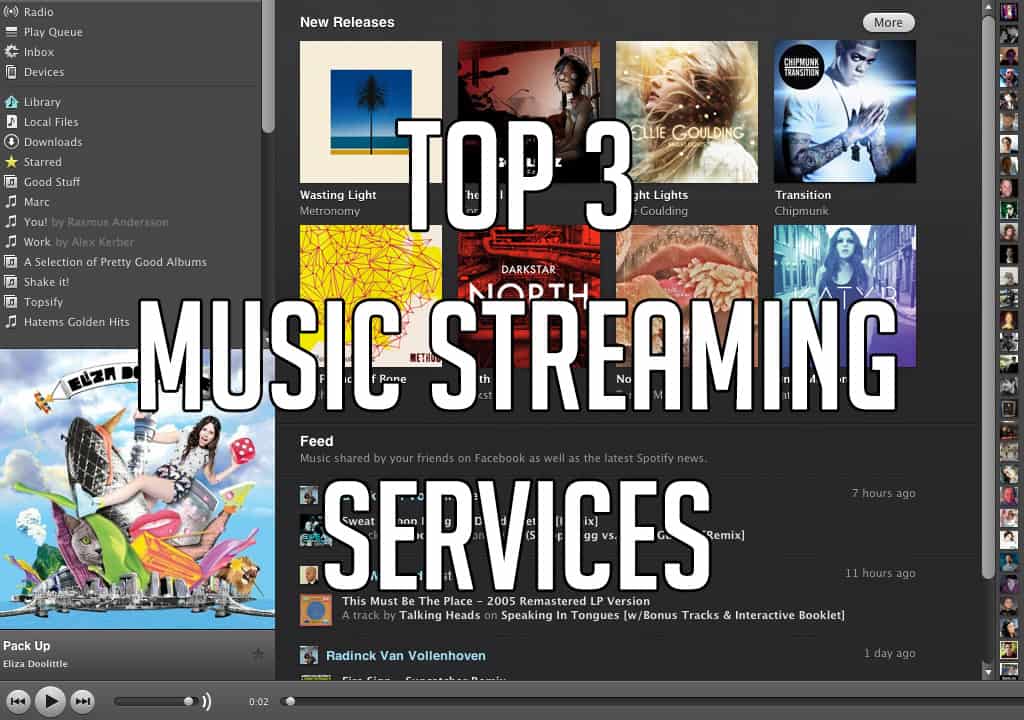