Android 5.1 Lollipop will start rolling out soon for the Nexus 4, Nexus 5, Nexus 6, Nexus 7 (2012 and 2013), Nexus 9, and Nexus 10. While the full Android 5.1 changelog has already leaked it seems like the much awaited update (containing a fix for the Android 5.0 Memory leak problem) will be a Maintenance Release which means we can expect the update to arrive on the Nexus line up of devices and the Google Play Editions.

The information of the Android 5.1 Lollipop release date comes from HTC VP of Product Managment Mo Versi who confirmed via Twitter that the Maintenance Release will become available in March.

Another mayor change that isn’t mentioned in the full changelog which can be found here are the changes that will be made to the WiFi and Bluetooth toggles in Quick Settings. In Android 5.1 Lollipop tapping the “Wi-Fi” or “Bluetooth” words will open a list of nearby Wi-Fi networks or Bluetooth devices

According to the guys over AndroidGeek the Android 5.1 OTA will become available for different devices at different times. First up are the latest devices: The Nexus 6 and Nexus 9. Third in line is the Nexus 5 and the Nexus 4 and 7 are soon to follow.

What are you looking most forward to being addressed in Android 5.1? 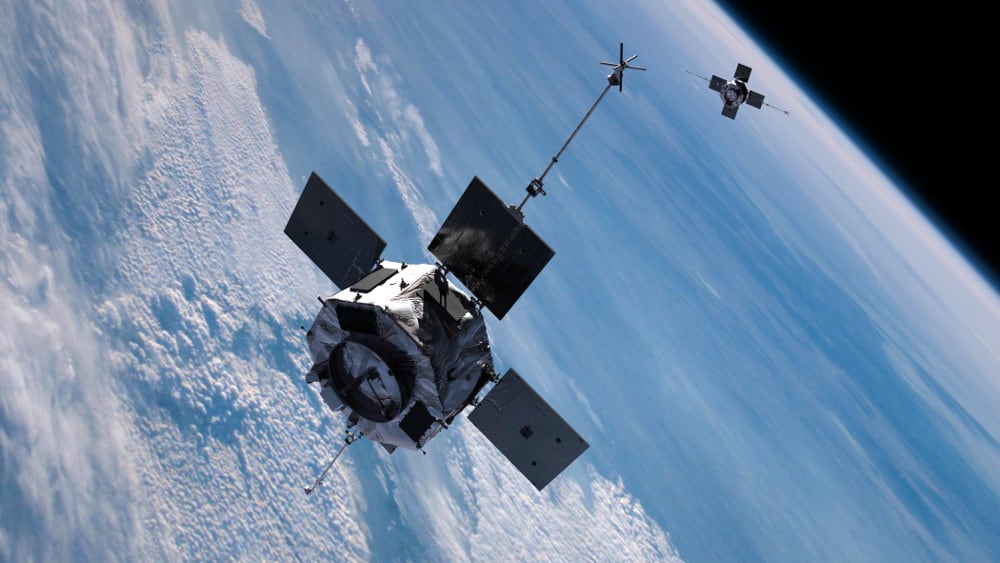