HTC is almost ready to launch its new flagship device. The HTC One M9 will feature a new 2880 x 2560 display (according to the resolutions of the leaked wallpapers) a resolution so high that it requires a new set of wallpapers since most of HTC’s wallpapers aren’t optimized for such a high resolution.

Bellow is a full list of all HTC One M9 wallpapers leaked by TKTechnews. The HTC One M9 is expected to start shipping around April 9th 2015.

All Official HTC One M9 wallpapers 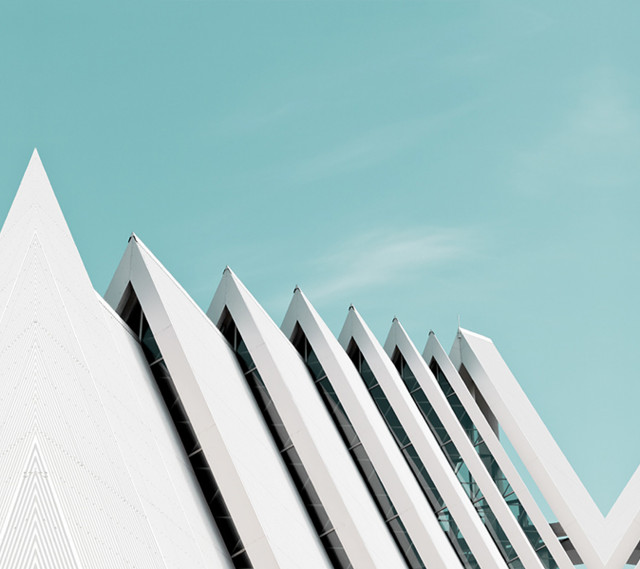 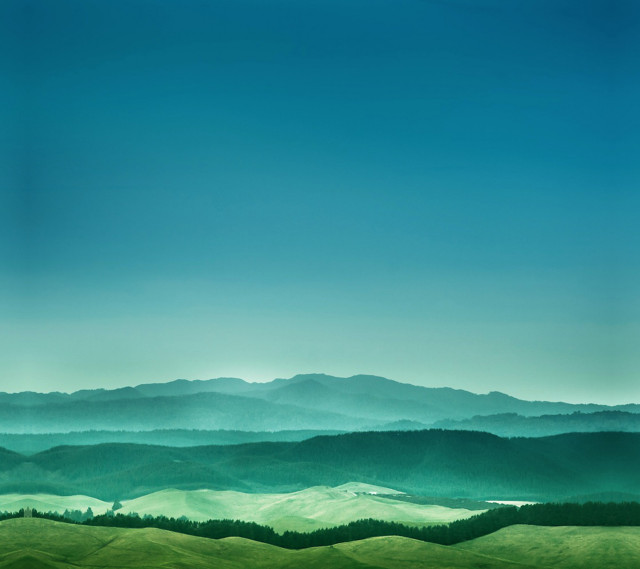 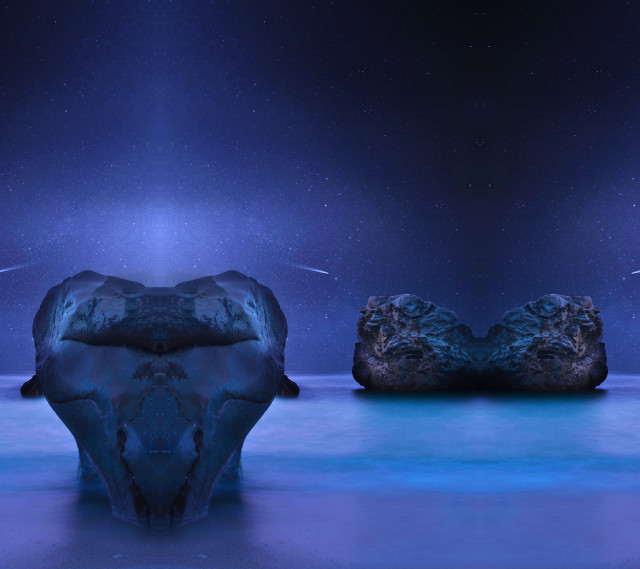 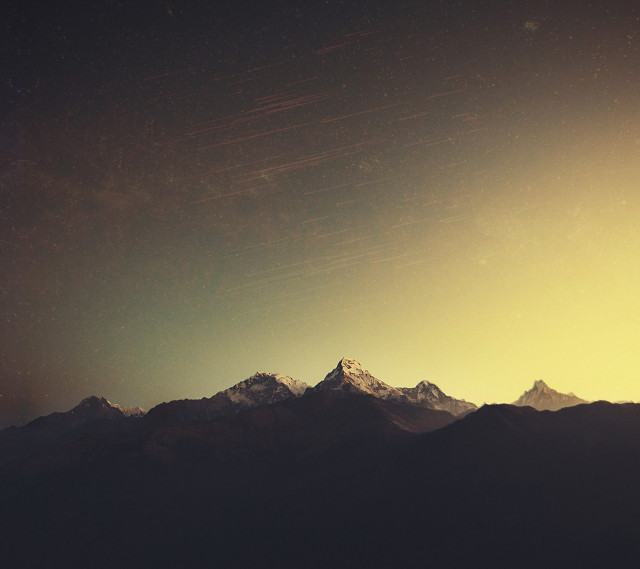