Google recently announced its new Smartwatch OS called Android Wear and right after that Motorola revealed the Moto 360 along with LG which announced the LG G Watch both running Android Wear.

All though Google released a preview video showing how Apps will work and look on the new round display of the Moto 360, we haven’t seen much variety. A new interesting post from TheTechBlock shows several concept images of how different apps could look and work on the Moto 360, here are a few of them:

The Train App: This concept image designed by Chris Halaska  shows how the Moto 360 could help you keep track of trains, the time until the next train, from what station you are leaving and to what station you are going and if the train is on time. This isn’t just a really well put together concept image showing a beautiful interface but also an app that many users will find useful and a great example of just how handy a device that displays information can be on your wrist

Car Alarm app: You can already use your Pebble smartwatch to control your Tesla car but this concept image of how it could be done on the Moto 360 is very interesting. The app can display if your car is locked, the location it is at, you can use the “check” button so it will blink its lights which can help you find it in for example a garage and you can even start the car using the watch. (See Also: Apple CarPlay)

Clock with Notification: Designed by Ramotion this concept image gives a good idea on different ways notifications can be displayed on the Moto 360 with a beautiful animation.

Google Now integration: We previously already talked about how important Google Now will be on Android Wear as most of the things can be controlled by voice. This concept image shows off very well how it could look if you from the menu screen displaying the time activate voice commands by saying “Ok, Google”. Concept image designed by Tobs 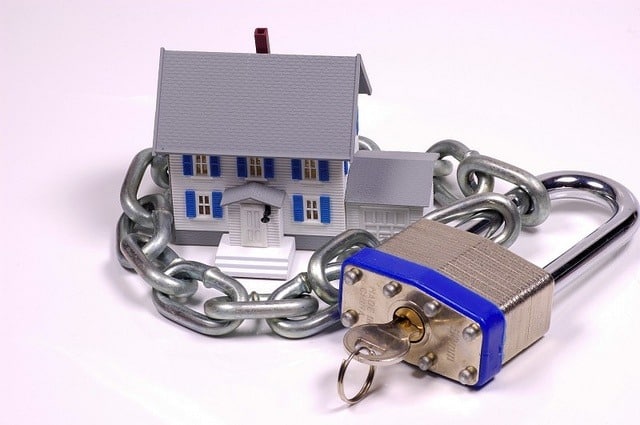