Could Flappy Bird beat Candy Crush as the most popular Mobile Game of 2014?

Candy Crush has been the most popular game on iOS and Android since March 2013 after it had more downloads then FarmVille, the game developed by King has over 500 million downloads the different platforms it is available on which are iOS, Facebook and Android. But could a new app beat Candy Crush as most popular mobile game of 2014?

Last weekend a friend of mine asked me regarding a new Angry Birds game and what changes it would have compared to previous Angry Birds model, i was confused as i hadn’t heard any new Angry Birds game get announced, it turned out she was talking about a different bird game called Flappy Bird, developed by Gears Studio the concept is a simple, you have to tap a bird to make it fly and try to maneuver it through different obstacles the further you reach the higher your score will be being each obstacle 1 point. (take a look at the GIF bellow to understand a little better how the game works)

The game is incredibly simple and has several times been described as the “Drug of the App Store” because of how addictive it is, but could it beat Candy Crush? Here are several reasons why the game could be the next Number 1:

It is extremely addicting

Flappy Bird has all the ingredients of a true addictive game, competitive, its skill based and forms a true challenge for the user.  Not only that but it also has short sessions and the game never ends, while with Candy Crush there is a limit of levels you can reach with Flappy Bird you can just go on and on.

Snuck out of gym to play some Flappy bird #badassbitch

When we mean that Flappy Bird is a Free game, we truly mean so. While you can make in-app purchases on most of the top rated iOS apps in this game you can’t. The current only source of revenue are the pop-up banner ads which actually function as a part of the game since it is intended for them to create a distraction for a friction of a second that most of the time is enough to throw you out of your rhythm.

After 2 years, Candy Crush is starting to get old

Lest face it, Candy Crush is starting to get old. After 2 years and having reached level 60 i am starting to get bored of the game my self, all though Flappy is a much simpler game and addictive game it is time for something new.

“download it, everybody is playing it!” is maybe something most of your friends have already said about Flappy Bird. The fact that there has been a huge popularity on the game means that a lot of people will start playing it (and get addicted) Here are some tweets of users that will give you a better idea of what i mean:

What is this flappy bird everyone is talking about

Snuck out of gym to play some Flappy bird #badassbitch

You can try out the game your self on Android or iOS you have been warned, it is addictive. Make sure to let us know what your highscore is (share a picture to make sure you aren’t cheating!) 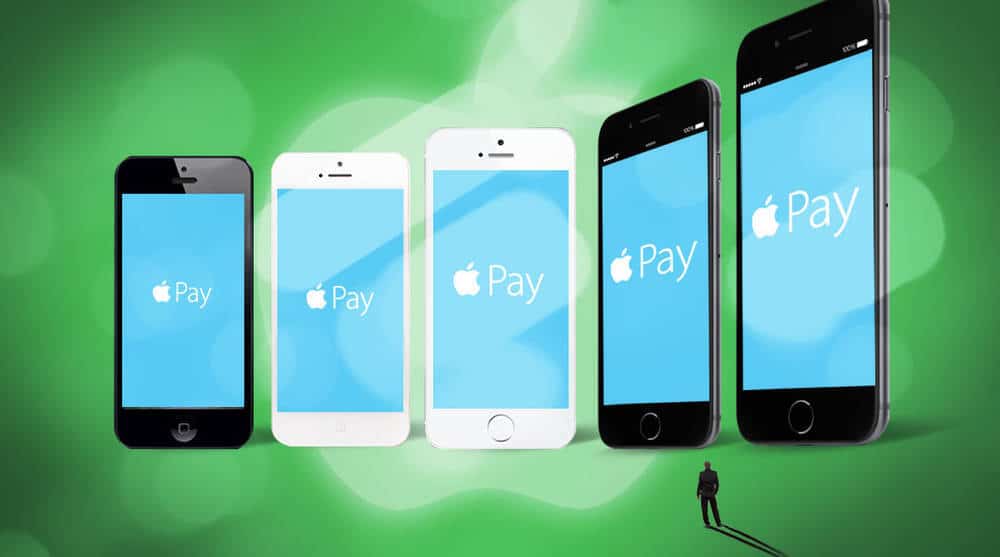 Apple Pay vs Samsung Pay – Which one is better?