With the upcoming October 22 keynote and more and more rumors about Apple possibly releasing an iTV, the patent that Apple has been granted makes this just a little more interesting. The patent it has been granted is regarding an advanced Sensor that allows users to control the UI from quiet a distance and will automatically switch from mouse controls or smartphone controls to that of hand gesturing controls if the user so chooses to do so. The patent is very interesting since it can detect multiple objects among those are smartphones, hands and maybe even Smartwatches? 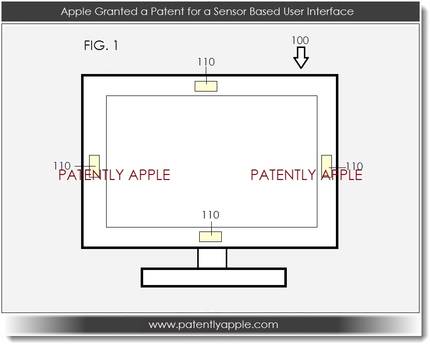 The technology will also be able to detect who’s iPhone is near it (possibly using iBeacon related technology), it could hide certain content which is private to the user or it will switch to a certain interface that user has configured. Apple has been granted many interesting patents regarding a Television, one of them is the Fused Glass TV housing which consist of multiple glass pieces that function as a housing for a “larger screen display” around the 50-inch. The iTV is expected to be revealed at next years WWDC conference in June.
Tags: AppleiTVPatentTelevision 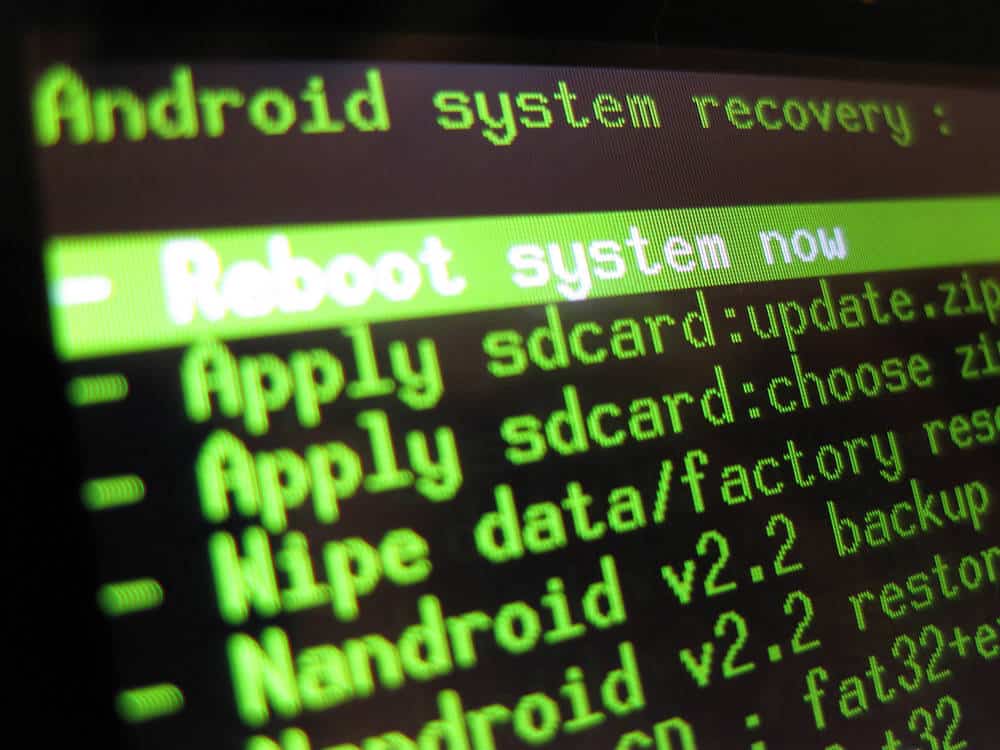