Android 5.0.2 Changelog – The full list of Changes and Improvements

Among the many surprises Google has given us during Christmas this year like the huge $150 worth of discounts on the Play Store and Sounds of 2014 promotion it has also released Android 5.0.2 out of the blue for the WiFi-only 2012 Nexus 7.

While it is yet unknown if other Nexus tablets or devices will get the update, the fact that no announcement was made also means no official changelog which inform us about the improvements and changes made. After comparing the update, we have put together a list of changes made in Android 5.0.2

As expected with just a tiny little version number bump the changes aren’t significant and are mainly bug fixes, here is what we found:

For those wondering about TRIM, it is a process that goes through the file records and frees up blocks that you’ve deleted by telling the controller to stop keeping track of them. Now the controller only has to keep track of the files that haven’t been deleted, which speeds things up significantly. Make sure to check out the Android 5.1 Changelog 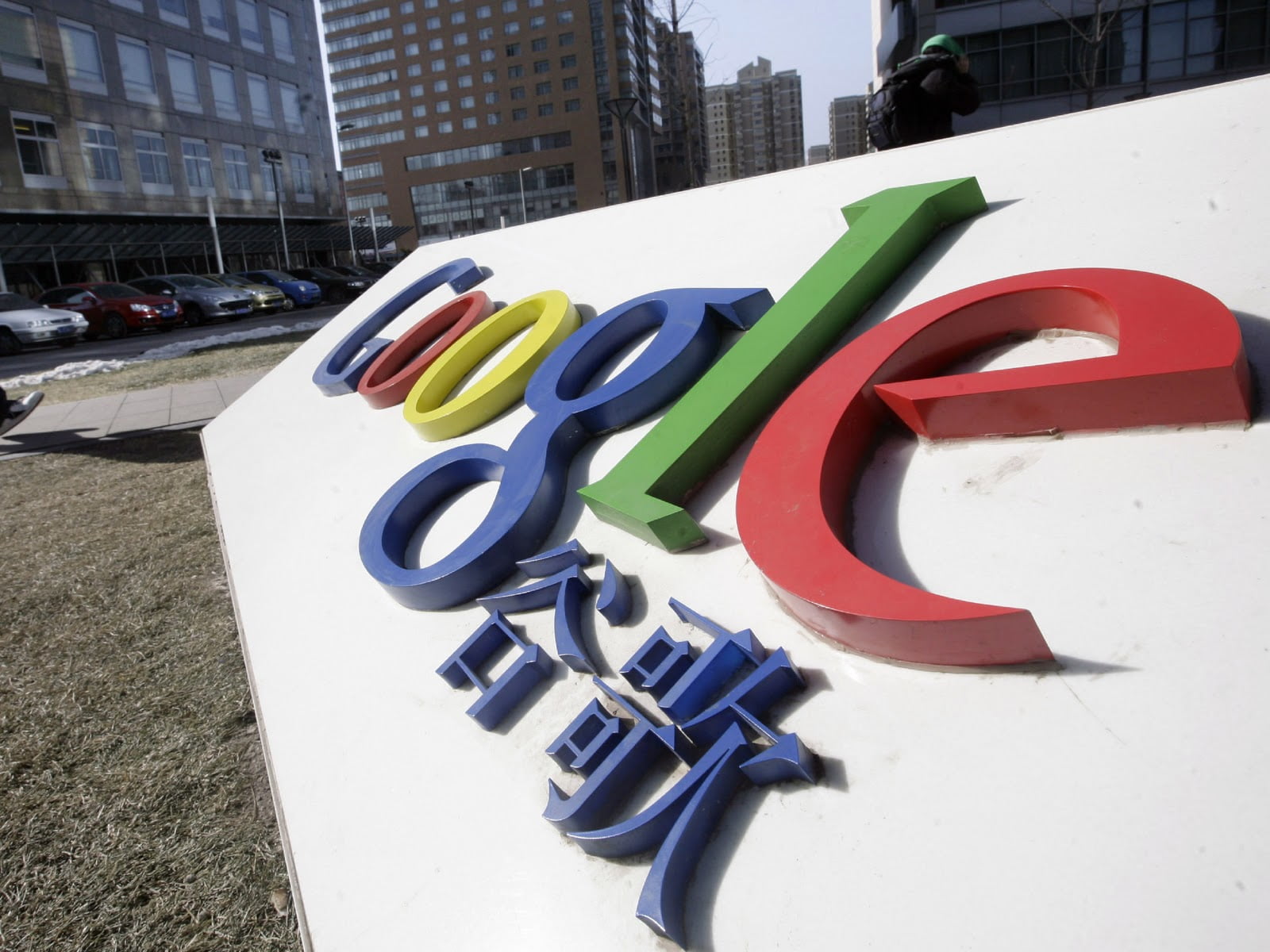