We’ve all been there―after a bad day at work or a messy breakup, we spill out our feelings on Facebook and glimpse through the tears for reactions. While many of us stream out the emoticons when seeking a little bit of sympathy, social media expert Alex Sass claims the key to true happiness is not through airing our dirty laundry in public, but through sharing “honest positivity”. 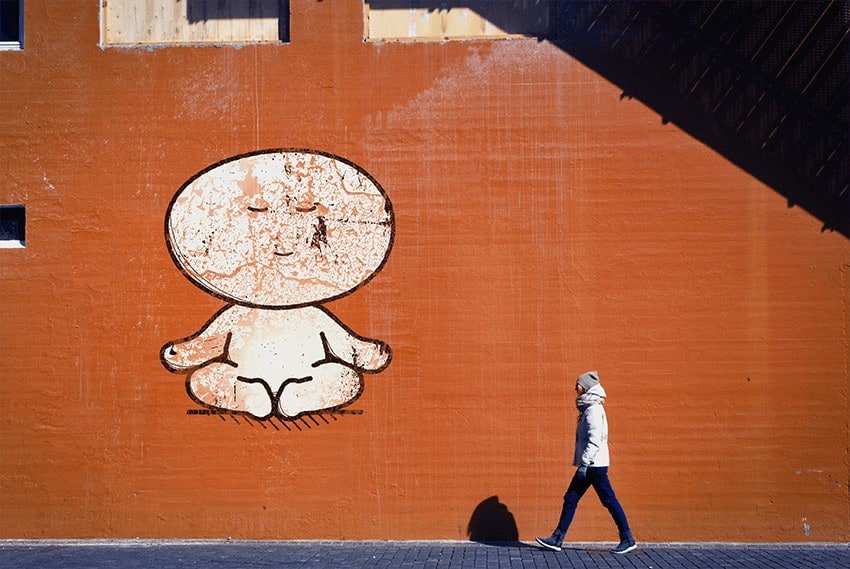 The founder of the world’s most advanced mood-tracking tool, Alex points out that the algorithms controlling what your friends see on Facebook actually hide negativity. “When we post unhappy thoughts to the social network, we are seeking a form of support that’s difficult for our peers to express in public. The social media algorithm simply prefers happiness, as the human mind empathises with positive emotions more readily and quickly. Happy posts get higher levels of interaction (and therefore are pushed to the top), causing a vicious circle that can feel like abandonment to those who focus only negative news.”

Chatting to journalists at the launch of PostMood.com, Alex told the story of a friend who would always post negative updates and inspired his solution. “The chap was a kind, well-mannered person who for some reason used social media as his primary form of emotional release. It became increasingly hard to enquire as to his actual wellbeing as he came across so darkly online. After explaining how his posts were distancing him from the support he might be seeking, it occurred to me to develop a tool that could answer the question, ‘How do I come across online?’ and then allow the data to form a very personalised happiness study.”

PostMood scans your Facebook posts and tweets, passing them through a form of machine learning tool to extrapolate around 40 personality and positivity traits. The website can tell if you’re an introvert or even how adventurous you are, just by running some maths on the language, format and context of your timeline. Rather cleverly, this data is fed back to the member so they can see differences in their online vs. offline personality as well as track their changing mood over time. Put simply, it’s like a fitness tracker for your emotions.

What’s amazing to see here, is technology being used both to solve an awkward problem as well as delivering something that might be of actual, measurable benefit to humankind. Seeing your mood displayed as a graph over time really opens up the mental healthcare question in a very individual way. After all, Facebook is essentially a monumental human diary, yet we rarely pause to see why we felt the way we did at the time of an update posted days, weeks or months in the past.

PostMood also connects with your FitBit to provide the fullest picture of your well-being at any given time. Put together, the mind, body and sleep data is perhaps the most enriched view of how we are feeling ever compiled. Speaking to Alex about his intentions for the project and hearing him explain that “honest positivity breeds additional happiness,” I can’t help but feel that PostMood is one of the first technology offshoots to shine the light on a human solution in a meaningful way.

I’ll be logging in frequently, even if my happiness score is a “higher than average” 71% over the last seven days. I can see that a couple of weeks back it dropped to 64% and I’ve already spotted why. Most of my posts during that time were about an annual visit I never really enjoy and just shouldn’t keep taking, so that’s cancelled for next year! Plus the website sends you candy for improving your emotional outlook, which is pretty much genius.

If you’re new to the business world, or just looking for a way to…

With a new decade before us, social media continues to lead the way in innovation….

In the world we live in today, a first impression for any business goes a…