Android 5.1.1 Changelog is the smallest one we have ever seen the list revealed by comparing both builds isn’t only exclusive for the Nexus 6 (Samu) but also features just 1 simple change (unless Google has made changes under the hood it is not yet ready to reveal). The only change made exclusively to the Nexus 6 affects the device’s encryption, as the adspd process has been set up to start up when the encryption lock screen instead of after. 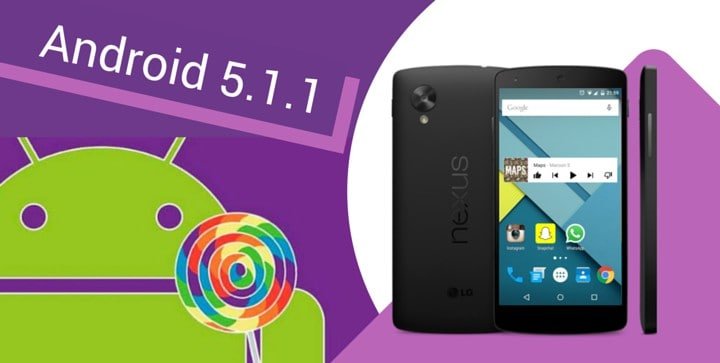 No official word from Google has confirmed if they have tried fixing the Memory Leak issue which has been affecting users since Android 5.0 Lollipop. If you own a Moto X make sure to check out our guide for Android 5.1.1 on the Moto X or to check out the Android 5.1.1 Nexus Factory images and OTA .zip files