When Siri was first released , many people discovered that besides asking her serious questions such as ‘What’s the weather like’, you could also say stuff to her like ‘I love you’ which would result in some very funny responses. And just like Siri, Microsoft’s new Cortana also has some jokes up her sleeve as well.

Microsoft’s Mike Calcagno, who oversees the Bing search platform which is how Cortana answers questions, explained that he took note of how people asked questions to Siri, some seemingly useless, and how they generate a real value. “I discounted those types of interactions at the beginning” he said, but after using Siri, he saw how those questions have a role in making a stronger connection and helping people feel more comfortable talking to a digital assistant.

So when Microsoft do release Cortana and you’re wanting to get more comfortable with her, then here are a few questions you can ask to break the ice (for those unfamiliar with the service, you can read the question bellow in the white box and see the answer in the top in yellow letters):

Sometimes she identifies as female, but not as a women. So perhaps she know’s female, but just lacking a woman’s body, for obvious reasons.

Cortana was created by Microsoft, so its no surprise that Cortana is very loyal to her creators and their products. So when you ask her what’s better, Bing or Google, I think you know which one she’ll pick.

Ask her who created her, she’ll give you some deep, philosophical answer, but ask her who her Daddy is (which is kind of creepy) then she’ll name the man himself.

Love for Xbox and Halo

Naturally when you ask her what’s better the Playstation 3 or Xbox, she picks her favorite Microsoft system. She even makes a connection to Halo when asked who’s better, herself or Siri.

And finally if you ask her what her favorite kind of music is, she tell what she’s currently listening too. She also cracks a few jokes from time to time as well. 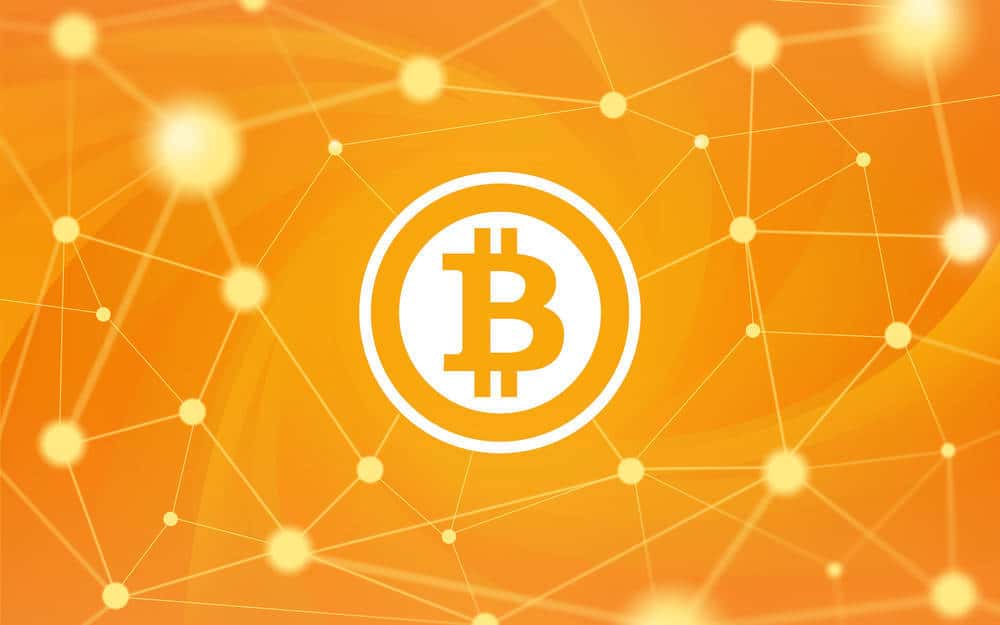