Google has released Android 5.1.1 Lollipop for the Nexus 7 and Nexus 9. While we don’t expect them to release Nexus 6 Android 5.1.1 Update any time soon, you can now install Android 5.1.1 on Nexus 6 with the Chroma AOSP ROM.

Chroma AOSP ROM is a ROM well known for its Battery improvements, performance and stability, as it is considered one of the most stable ROM’s out there. Installing the Android 5.1.1 based Chroma AOSP ROM will give an experience close to Google’s stock Lollipop firmware, with a few additional features. Chroma ROM allows you to customize many aspects of Android 5.1.1, here are a few: 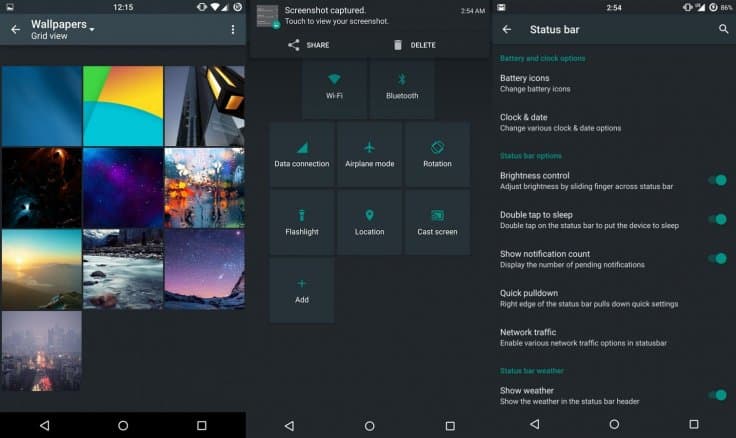