While Google is busy rolling out Android 5.0 on its Nexus line up of devices we already have the first details on Google’s upcoming Android 5.1 as two Android developers leaked the very first signs of life during the Devoxx conference taking place in Antwerpen, Belgium

During their presentation, Romain Guy an Android Software Engineer and Chet Haase a Senior software engineer at Google were using a Nexus 5 running Android Lollipop MR1 which stands for maintenance release 1, taking a look at Google’s history with “Maintance Release” versions, this could be the very first signs of Android 5.1 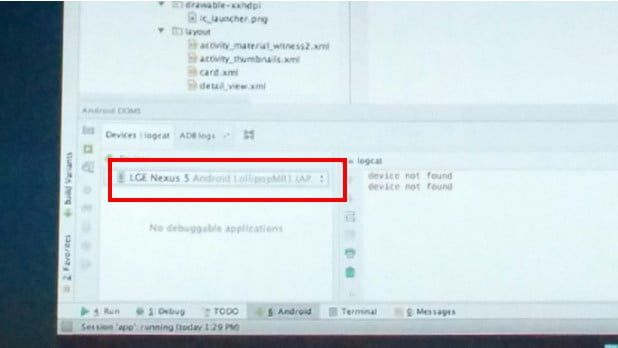 This leaked screenshot says very little about the new Android version but it does show that most likely 5.1 will remain the “Lollipop” version name and won’t be a huge change which comes as no surprise keeping in mind the huge changes made in Lollipop. 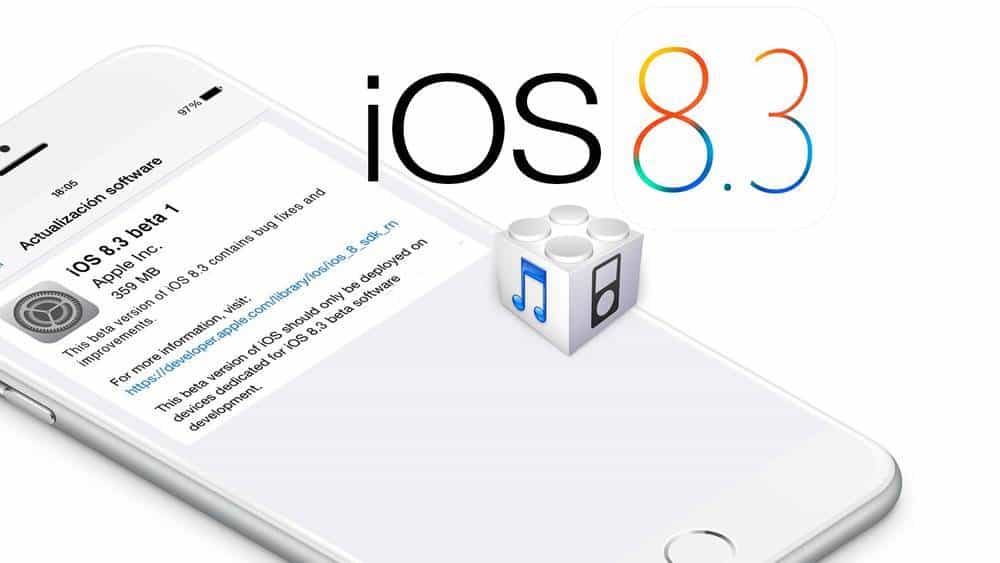 How to improve iOS 8.3 Battery Performance 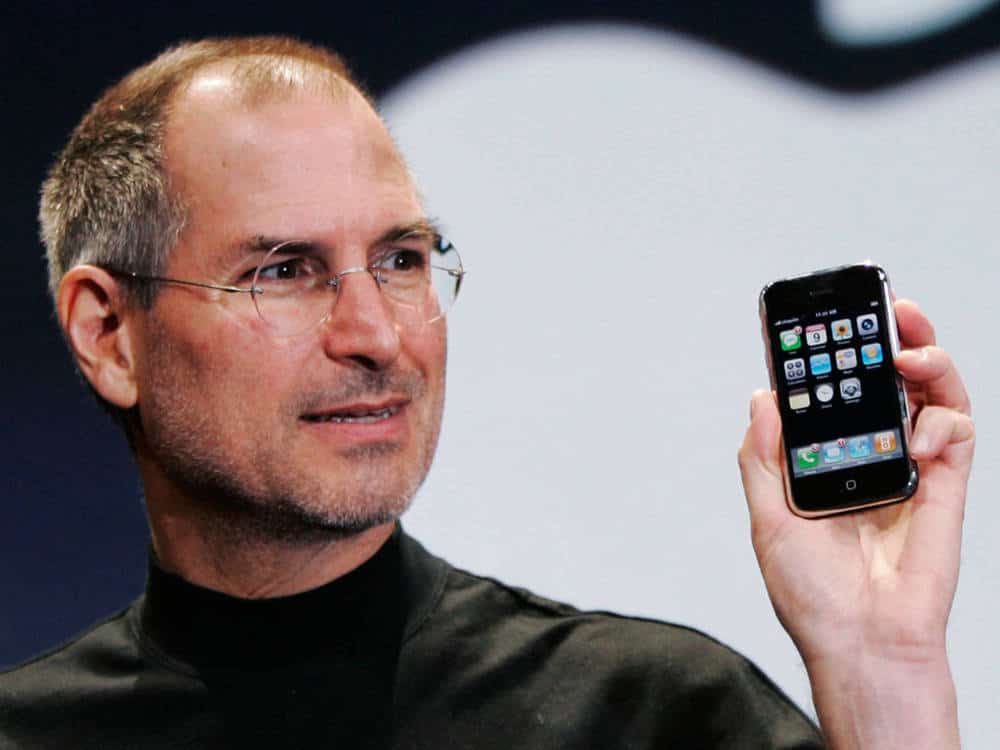