Smartphones have become an integral part of many people’s lives, but the specific role it fills varies from person to person. As a result, the features and other things we prioritize while shopping for a new device may similarly vary. Some people are heavily reliant on their phone throughout the day for everything from music to games to heavy communication over email, text, and social media. Others may just use it for occasional calls and emails, leaning on a laptop or tablet for most of their workflow and entertainment. Not only does the extent to which you use your smartphone affect what features you look for, but it can also affect how much you’re willing to spend on it, as its value to you will vary. Additionally, the state of the wireless industry in your country affects how much of an emphasis you might place on the price of the phone. In the United States, for example, carrier subsidies and 2-year contracts dominate the market, meaning that higher-end phones are generally the best deals since the same price is built into your monthly payment whether you get the top-of-the-line smartphone or just a simple feature-phone. All things considered, there is no objectively “best” or “most important” feature when shopping for this highly personal device.

When I’m shopping for a phone, my first consideration is generally price, thanks to T-Mobile’s new plan structure that separates the phone subsidy from the wireless plan. However, I still acknowledge that I’m going to be using this phone heavily for quite some time, and am not afraid to spend a bit to make sure I’m going to be happy with the device’s features.

High end internals are important to me only so far as they keep limitations from slowing down the work I’m able to do, but any given generation of phones has similar or identical specs so it comes down to things that vary. More and more, the most important features to me are phone size and battery life. I mention both of these because they often go hand-in-hand, and a recent experiment with prioritizing one over the other left me unhappy. When I had a Nexus 4, I was often wanting for longevity, running put of battery in the afternoon and evening.

Thus, when the opportunity presented itself, I got a Note II, since its battery life was consistently praised in reviews. Up to that point, I had enjoyed the consistently growing screen sizes of my smartphones, but found the Note to be simply too large to enjoy using, especially with one hand. Even with the absurdly great battery life I was seeing, I just couldn’t love the phone due to its size. I swapped it on Craigslist for an iPhone 5 (my first iPhone) right before the iOS 7 update was released, a phone I loved for its small size and still solid battery life. Now I’m using a Nexus 5, which I love, but I still pine for the smaller screen of the iPhone.

Overall, the purchase of a smartphone is a highly personal decision based on your specific use case. For me, I use my phone a lot, so battery life and the size of the device are highly important, since they affect how much and how well I am able to use it.

5 things we know about the Microsoft Fitness Band 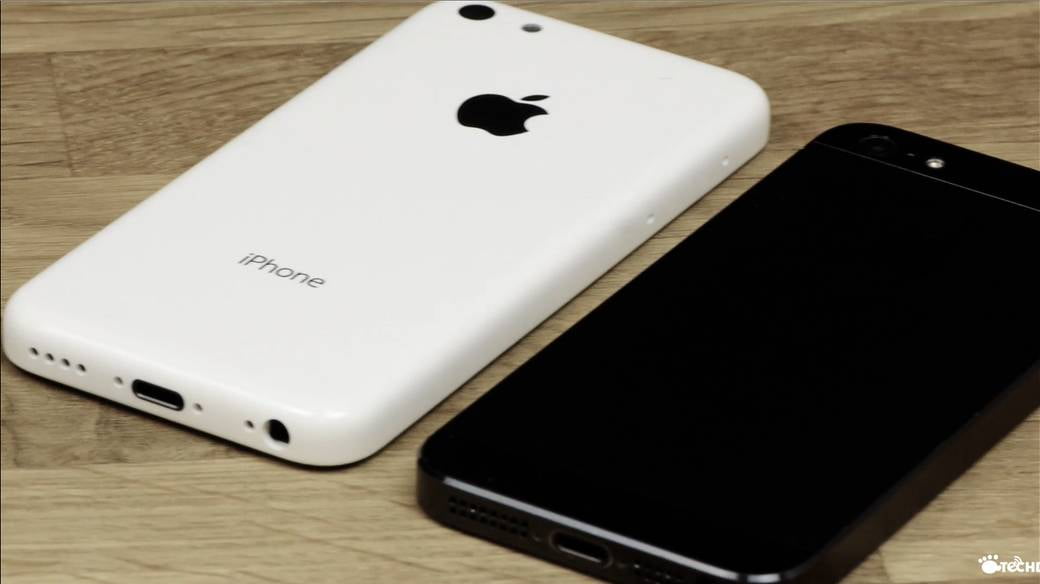