After the success of the OnePlus One the young start up behind it is preparing to launch its second device, the OnePlus Two. The new device which is set to release April 17th 2015 will be a true Flagship killer and just like its predecessor, available for a very low price.

Since we first heard of the OnePlus Two back in the OnePlus Reddit AMA many info about the device has leaked. Bellow is an in-depth look into all the leaked information of the new OnePlus Two 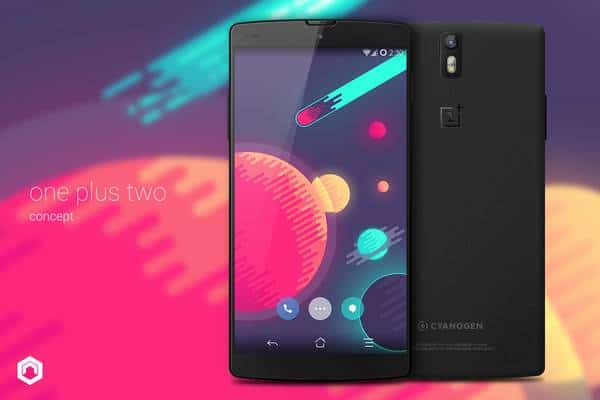 According to Geekbuy the new device will become available April 17th. Previous rumors and leaked information confirmed a Q2-Q3 2015 release and the release date given by Geekbuy is close to the OnePlus One release date (25th April 2014).

One of the only details that hasn’t been leaked yet is the price of the new device. According to Business insider “t the phone will likely cost less than $500”. We expect the 16GB model to cost just $300 while the 64GB will cost around $500. 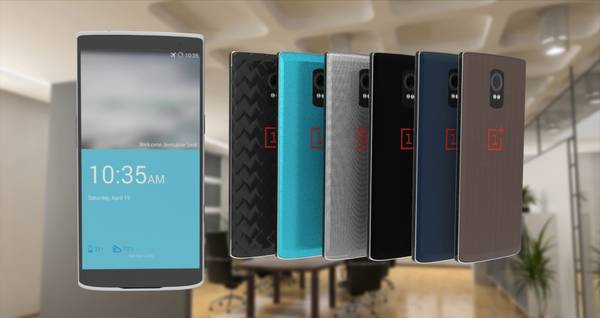 According to sources, the new device will feature many customization options. For the OnePlus One the company gave the ability to buy back covers called StyleSwap which were available in limited quantities and required an invitation. For the launch of the Two, OnePlus will have “many StyleSwap covers in store” made from different materials like Kevlar, Wood and Bamboo so there won’t be any issues when it comes to availability during launch. 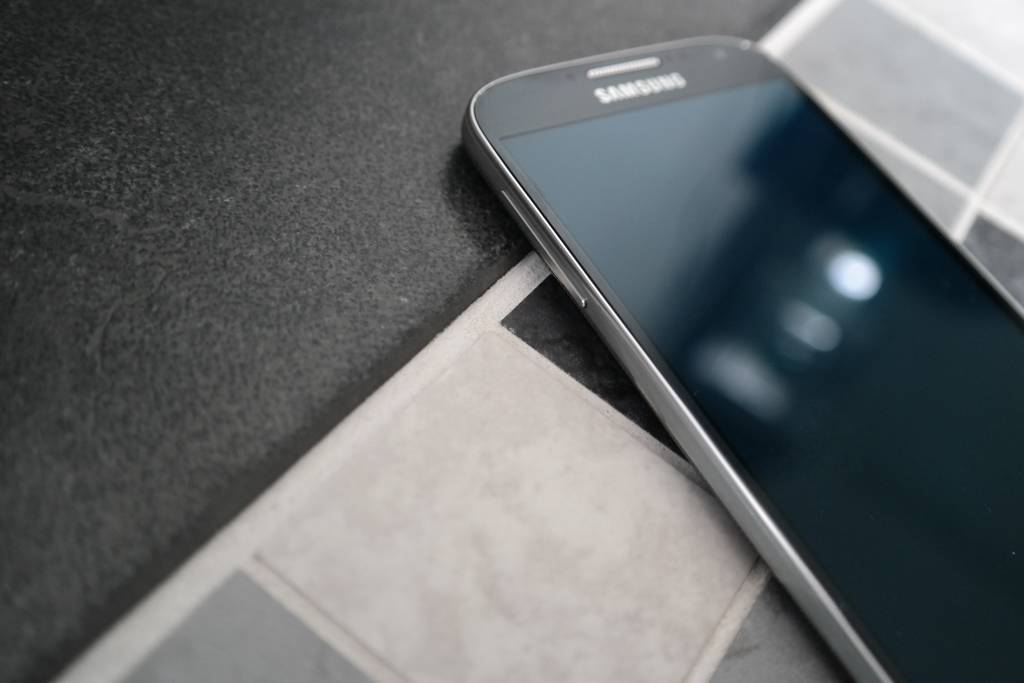