OnePlus has just released Cyanogenmod 11S 05Q for the OnePlus One. The long awaited update which is based on  Android 4.4.4 Kit Kat features a bunch of changes, bug fixes and improvements.

While OnePlus has made the official announcement on its website the OTA .zip files aren’t available yet but will become available later today, once they do we will post them (and several mirrors) on AmongTech with a bunch of screenshots from any additional UI tweaks or modifications.

Update: The download link is now available, you can the OTA .zip here 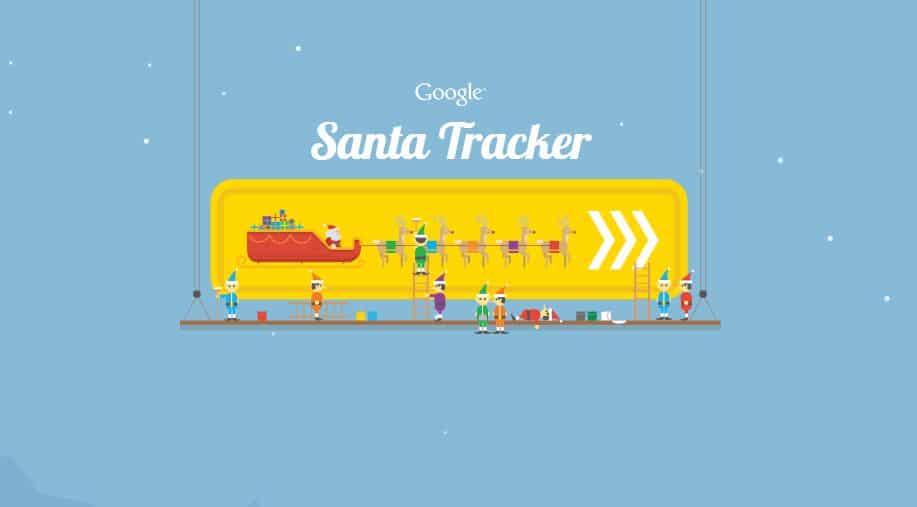