Google has just officially announced Android L. It previously gave a broad introduction of the new operation system which has over 5.000 new API’s at Google I/O (its annual conference) but the company has just released new information about the release date of the OS and when it will go out of beta.

Of course the thing we care about most is the release date of worlds most popular new operation system. There will be different dates for different devices so lets take a look at some dates you should definitely mark in your calendar and put a notification on for:

Its Official: The Nexus 4 will get Android Lollipop

Shortly after the announcement of Android Lollipop Google made a statement also confirming the release of Android L on the Nexus 4. While many rumors previously indicated that Google would drop support for the Nexus 4 according to Sascha Pruter (Google employee) there is nothing to worry about. Source

Mayor Changes and New Features you will Get with Android Lollipop

Talking about when your device can get the latest update is interesting and all but what does the update actually include? There are many many changes in Android L and the ones mentioned bellow are just a few: 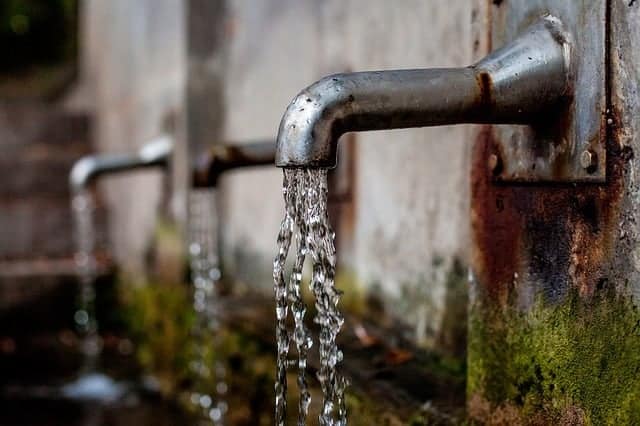 Motorola confirms the Moto X will get Android L