Nexus 6 to be most expensive Nexus device yet

The new device will be available in a 32GB and 64GB configuration in the colors Black and White. According to leaked information from Cachys reliable sources have leaked the following picture to him listing the different prices of the new Nexus 6 (Nexus X)

Here is a more clear overview of the prices:

These prices might seem cheap compared to flagship Samsung or Apple devices but the Nexus lineup is known for being on the less expensive side but still featuring great hardware. The Nexus 5 is currently available $349 for the 16GB and $399 for the 64GB version

As the price for off contract Nexus devices rises, the on contract devices will be much cheaper according to recently leaked images from the official AT&T website. All though the price isn’t final yet, a listing was posted on AT&T showing the new Nexus 6 for an affordable price of $49.99 (of course, the URL has been taken down since and the device in the picture is the LG Vista, more on this here) 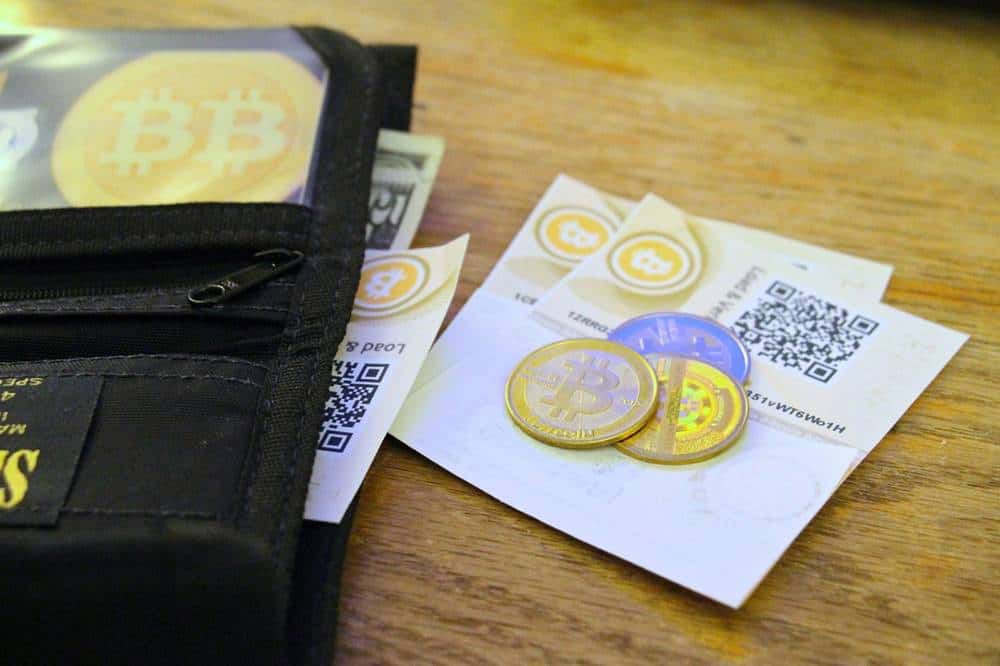