Adblock developers start campaign to buy advertisement to block them

AdBlock has been getting more and more popular, allowing users to surf a ad free web, while websites are struggling to make profits. Here is the “Its time to spread the word” Campaign video 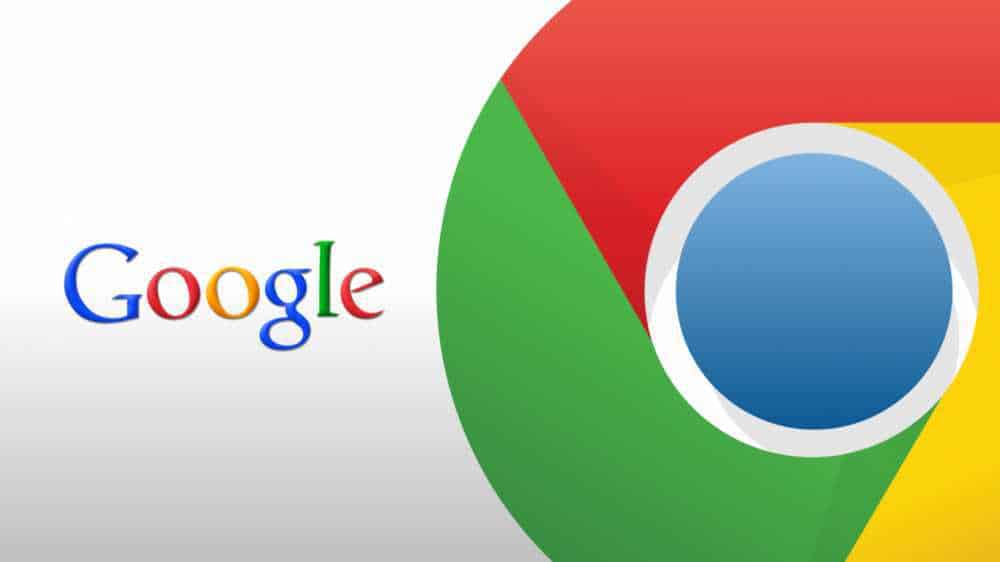