After the pre-order issues users have just discovered another mayor issue with the Nexus 6. According to Eric Griffin and several other Nexus 6 users the AMOLED display used on the latest Nexus has some issues causing to burn-in frequently displayed images on the screen like the task bar and keyboard.

“Unbelievable… Just got my #Nexus6 and I am already seeing the keyboard and status bar burned in after just a few days. What crappy version of Amoled is Google using?”

AMOLED Displays do deteriorate over time but it normally takes a couple of years before images start to burn-in, with the Nexus 6 apparently after just a few days of use. It is yet unknown what exactly is causing the Nexus 6 burn in issue and if Google will offer replacements for those affected. Maybe it is time to start trending #Burngate? 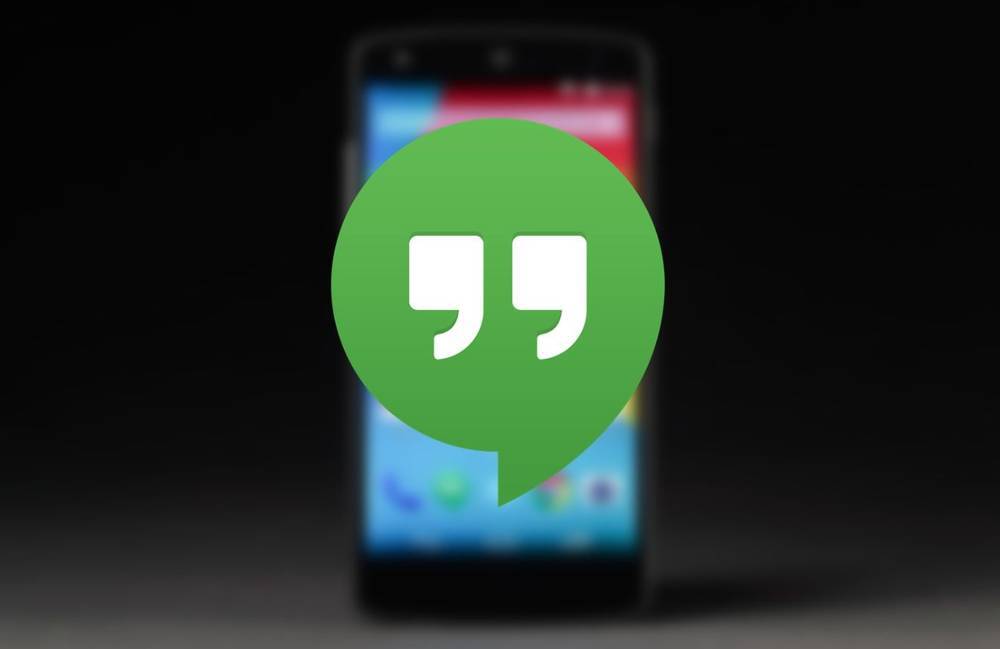 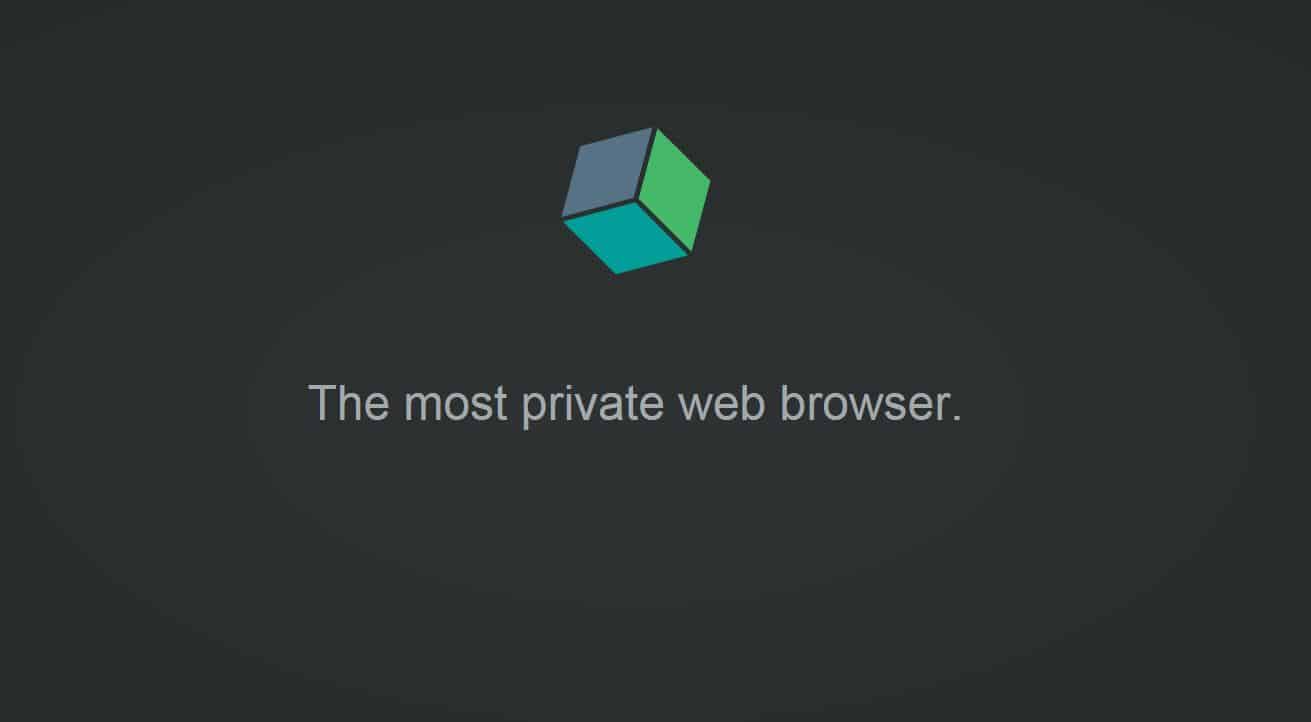 Krypton might be the best free private browser for Android