Sony was one of the first manufacturers to bring out a Smartwatch and all though it is already lacking behind with LG, Motorola and Samsung joining the battle with their Android Wear devices, Sony’s next gen Smartwatch 3 won’t run on Android Wear currently making it the only manufacturer to not have a smartwatch with Google’s Android Wear OS

According to Digi-Wo (Which has a great history of accurately leaking information about Sony products) we will see Sony reveal its new smartwatch during IFA 2014 where we can expect Sony to reveal a square designed smartwatch with much improved specs over its predecessor. However, mayor improvements have been made to the display as it now features a much higher resolution and a transflective screen, which allows you to look at your display even in direct sunlight.

In order to compete with Android Wear, Sony has made a great deal of changes to its OS as it has been completely redesigned, we can also expect more apps to become compatible with the OS. The smartwatch will feature build in WIFI but can also work via 3G when paired with a smartphone. Similar to other Android Wear Smartwatches, the device can be charged wirelessly and is water and dust proof.

Do you think Sony can still compete in the Smartwatch market or do you think they have already lost the battle? Let us know! 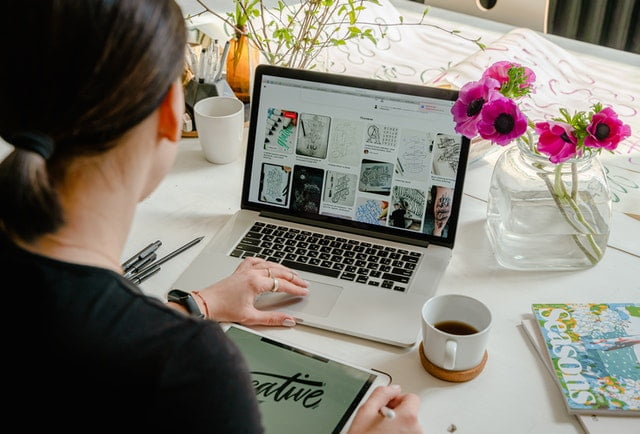 What Does Certified Refurbished Really Mean? 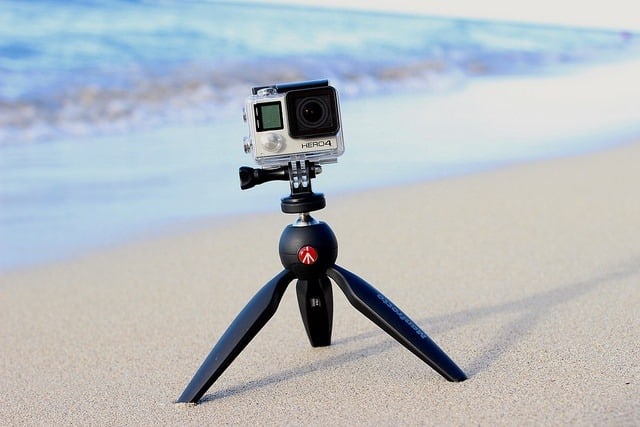