Samsung and Intel both are part of the Tizen project and on February 23 at MWC 2014 in Barcelona the very smartphone from Samsung running Tizen OS will be introduced.

Qualcomm is the only chip manufacturer that offers SoCs with built-in LTE modems and Samsung like many other mayor smartphone manufacturers have been using their Snapdragon line of processors for several years now, but since it Qualcomm isn’t part of the Tizen Project ( and is actually Intel’s mayor competitor in the smartphone industry) it wasn’t an option to get them to make the processor for the upcoming smartphone ( originally the first Tizen device was actually planned to feature a Snapdragon 800 processor, this is something that got modified later on that actually caused for huge delay)

instead of that it will run on the latest LTE-Enabled Intel Merrifield CPU which is a 22nm chip that got introduced during the Computex Keynote in 2013. 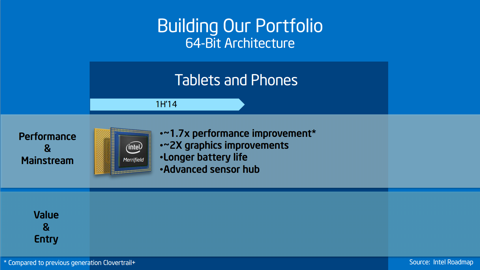