If you have ever used an iPhone for a longer period of time you might have noticed how awesome Airplay can be with the Apple TV.  But what if you have an Android device? Can you still stream from Android to the Apple TV? The answer is yes, but not using Airplay instead there are some alternatives

Meet AllCast an app that allows you to stream video , music and photos from your Android device to Apple TV, Amazon Fire TV, Chromecast, Xbox, Roku TV, Smart TV’s from Panasonic, Sony and Samsung. The app is available for free on the Google Play Store and similar to an app we talked about recently called CloudCast, it also allows you to stream from the cloud to your tv from your Dropbox or Google Drive. The app is not limited to Smartphones and also works on Tablets, it uses Wifi to stream the data from your tablet or smartphone to the selected device, in the recent update to version 1.1 the app has also added support for streaming to other android devices allowing you to different types of media to other tablets and Smartphones. 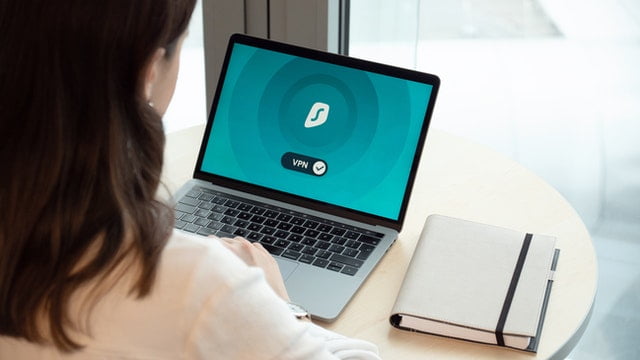 How Important Cybersecurity Really Is Today? 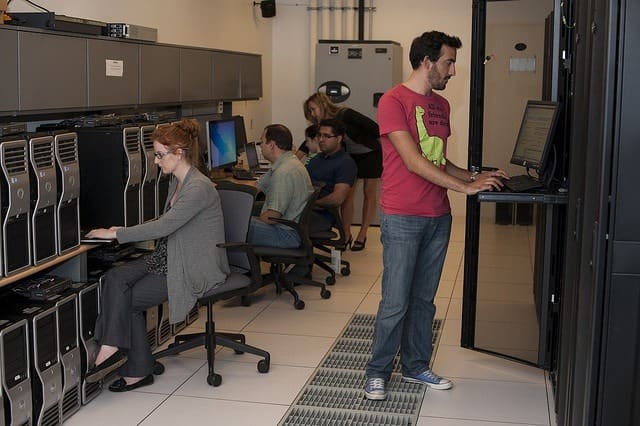 What Every Tech Startup Should Know About Managing Intellectual Property